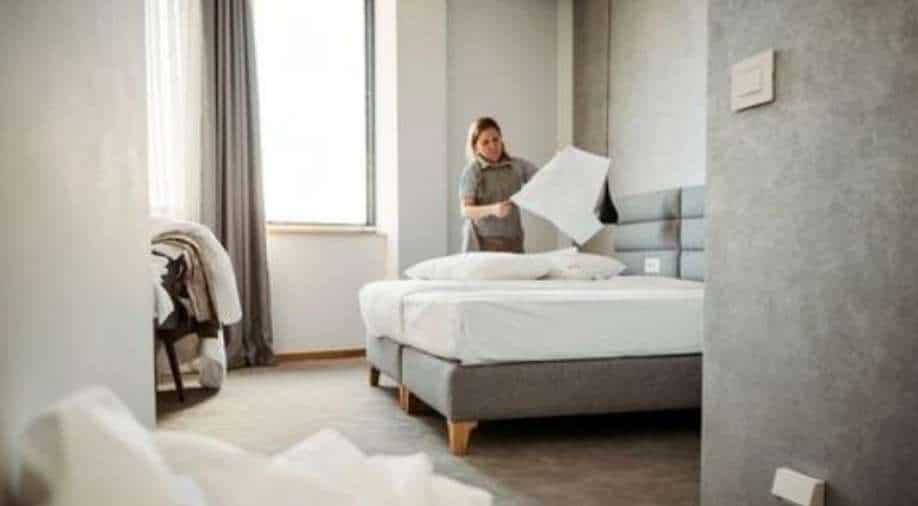 Las Kellys criteria for a quality hotel include adhering to health and safety regulations, having an equal pay policy, employing vulnerable people, and employing chambermaids in-house

Soon, tourists will have the option of choosing a hotel in Spain not only based on the hotel view or size of the pool, but also the working conditions of the employees.

Las Kellys, the tireless chambermaids' organisation in Spain, is setting up its own booking platform after failing to convince Booking.com and TripAdvisor to include working conditions alongside hotel ratings.

As of last week, the crowdfunding campaign had reached its minimum goal of €60,000 and is on track to reach the maximum of €90,000.

Las Kellys spokesperson Vania Arana says they want to usher in a new era of tourism that puts humanity above economic interests.

The organisation's criteria for a quality hotel include adhering to health and safety regulations, having an equal pay policy, employing vulnerable people, and employing chambermaids in-house.

The movement was sparked when Hotels, particularly the major chains, increasingly began outsourcing their staff to agencies. Under national pay agreements, these agencies employ people as cleaners, a job that pays less than chambermaids.

Earlier, hotel chambermaids were considered staff and were protected by an agreement guaranteeing a monthly wage of €1,200 (£1,025) for a 40-hour week, as well as sick leave and maternity benefits.

While outsourced contracts have the appearance of offering the same wages and conditions, they also contain terms and conditions like how many rooms need to be finished within a six-hour shift, typically between 25 and 30, which is humanly impossible.

This pandemic, which forced hotels to close, highlighted the precarious working conditions of these women. Many of the agencies that handled outsourced work simply closed the company without applying for the furlough scheme, said Arana.

It was only through food bank donations and the generosity of churches and community groups that the women survived.

When people are looking for hotels, Arana says they should look for one where there are good working conditions and exploitation is not an issue. She adds that the only effect of outsourcing is sickness, an enormous amount of work, and, ultimately, poverty.