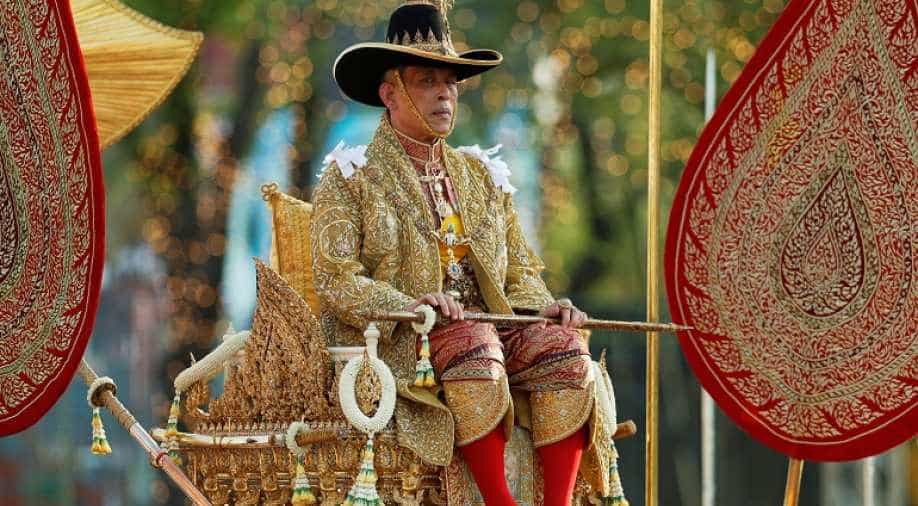 The police will now block off a pathway with orange cones to designate a route for travelling royals.

In a bid to curb traffic congestion, Thailand's King directed the local police to stop blocking off the roads in Bangkok during the royal motorcades, a government spokesperson announced.

'Roads will no longer be completely shut down,' said government spokesperson Narumon Pinyosinwat in a Facebook post along with a video which outlined the new traffic rules.

The police will now block off a pathway with orange cones to designate a route for travelling royals.

The king "has acknowledged the traffic problem and is concerned for the people",  Pinyosinwat said.

The other side of the road can also be used by motorists and pedestrians.

The latest order follows a rare criticism of royal motorcades and other inconveniences that Thais have expressed massively in recent months.

Last year, the #royalmotorcade hashtag became one of the top-trending subjects on Thai-language Twitter.

Another recent hashtag, #islandsclosure, also rose to the top of the Twitter trending list over the New Year's holidays, as southern tourist islands were closed off for visits by the king's youngest daughter.

King Maha Vajiralongkorn inherited one of the world's richest monarchies when he ascended the throne in 2016 following the death of his father.

He was crowned officially last year in May in an elaborate three-day coronation ceremony.

Thailand has a tough law against insulting the king, queen, heir or regent. Anyone who violates this law faces up to 15 years in prison.

Bangkok is one of the most congested major cities in the world, ranking 11th on US-based traffic analytics firm INRIX’s Global Traffic Scorecard in 2017.