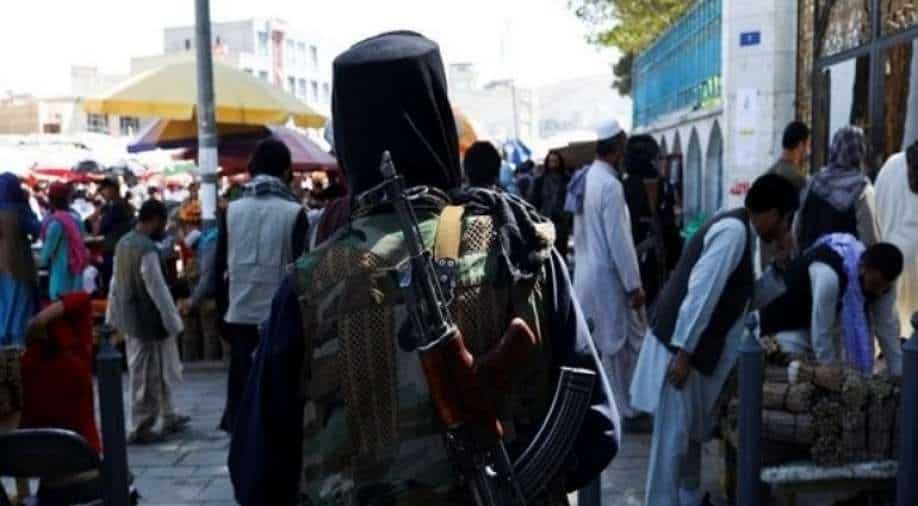 The members of the Jogi ethnic minority group living in Kabul have complained of the dearth of basic living necessities amid deprivation of national identity, local media reported.

The Jogi are an ethnic minority group whose roots are from the Central Asian states. They do not have national identity cards and are deprived of access to education and other basic rights, including property, Tolo News reported citing the members of the group. Mohammad Sabir, who was working as the representative of the Jogi ethnic group in Kabul before the Taliban takeover of the government, said that he was dismissed after the Islamic Emirate came into power.

"I was appointed as representative of the people (Jogi). This is my ID. My documents are legal. I started working as representative of Jogi. If they want me to share my documents, I will. I was active in the former government, but I was dismissed after the Islamic Emirate swept into power," he said, according to the Afghan news agency.

However, Nimatullah Barakzai, a spokesman of Kabul municipality, claimed that Sabir was fired because he was not qualified for the position." The person that you have asked about was disqualified as a local representative. This person has no property, which is one of the conditions to be a representative. He is not educated," the media outlet quoted him as saying. Taliban said that there is no exact information about the number of people with Jogi ethnicity living in Afghanistan."

Due to lack of national identity cards, the Jogi lack access to education," Tolo News quoted the group as saying.In Afghanistan, the Taliban's swift ascension to power occurred in mid-August, triggering an economic disarray and food shortages that push the country to the brink of a humanitarian crisis, reported Sputnik.