Activists disappear after publishing articles on China's handling of coronavirus 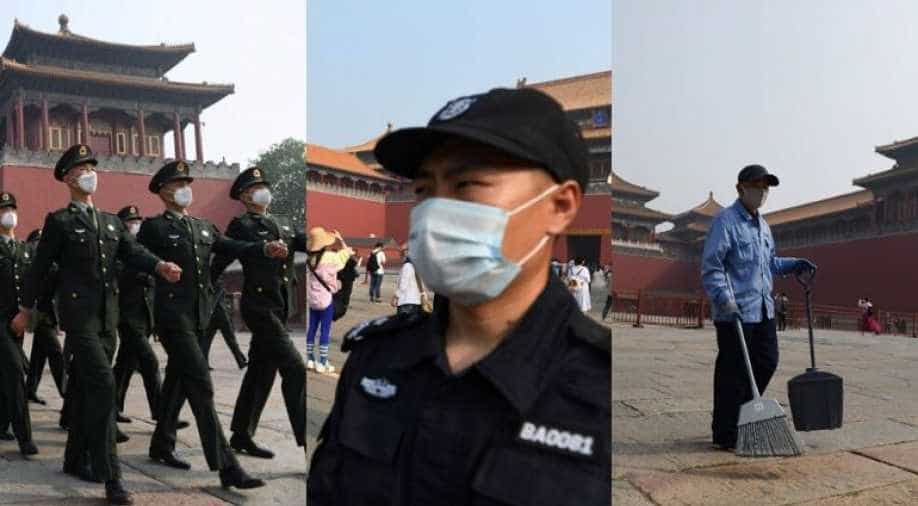 According to reports, they were detained by Chinese police and are being held at an unknown location.

A Beijing-based trio of activists that published censored articles on China's handling of the coronavirus outbreak have gone missing.

This project began in 2018 and was collecting articles and stories that were being removed from social media and news portals.

This project existed on Git-Hub, the world's largest open-source website that is a haven for Chinese activists to circumvent the great firewall on censored content.

However, the terminus has now disappeared in China along with the activists running it. They have been missing since April 19.

According to reports, they were detained by Chinese police and are being held at an unknown location.

The charges against them are ''picking quarrels and provoking trouble''.

Anyone who fails to adhere to the rules of the Chinese regime has been punished brutally in the past.

The most famous example is that of an interview with Ai Fen, the whistle-blower doctor at Wuhan Central Hospital.

Her interview was published in the March edition of the People's magazine China's but was removed within hours after it got published.

The Beijing-based trio discovered that interview and re-published it Git-Hub. It was because of this reason that they are being held captive.

These journalists might be released later after they have been re-educated and they have agreed to change their opinions.

This has been seen in the case of Li Zehua, a 25-year-old citizen journalist who disappeared for two months for reporting from Wuhan.

However, he has re-appeared a few days ago and is singing praises of his captors.