A woman in California finds $36,000 stuffed in cushions of free sofa set 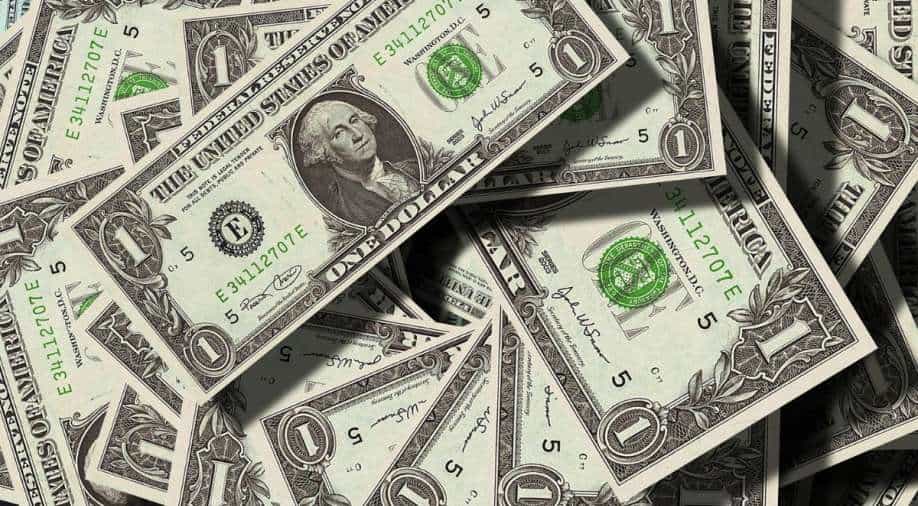 The money, said to be thousands of dollars, she found inside one of the cushions was kept in several envelopes. However, she returned the money

Vicky Umodu, a woman from California, discovered $36,000 stuffed in the cushions of a free couch she found on Craigslist, news agency AFP reported quoting ABC7.

Umodu just wanted low-cost furnishing for her new home. However, she ended up with cash. But reports have added that she gave the money right back.

While speaking to ABC7 from her home in Colton, near Los Angeles, Umodu said, "I just moved in, and I don't have anything in my house.

The story began when Umodu started checking online ods to buy furniture for her house. She said that she was excited to see the sofa set being given away for free.

Earlier she thought it was a joke. "I said, 'Maybe it's a gimmick.' I said, 'Let me call them,'" Umodu said. However, later she bought it. "I was so excited, so we picked it up and brought it in," she added.

The money, said to be thousands of dollars, she found inside one of the cushions was kept in several envelopes. However, she returned the money.

"I was just telling my son, come, come, come! I was screaming, this is money! I need to call the guy." She called the people who had given her the couch and told them about the money. The money was later returned to its owner.

The family said they had no idea where all the money had come from. To thank her, the family gifted a surprised Umodu more than $2,000. She said that she was "not expecting a dime".