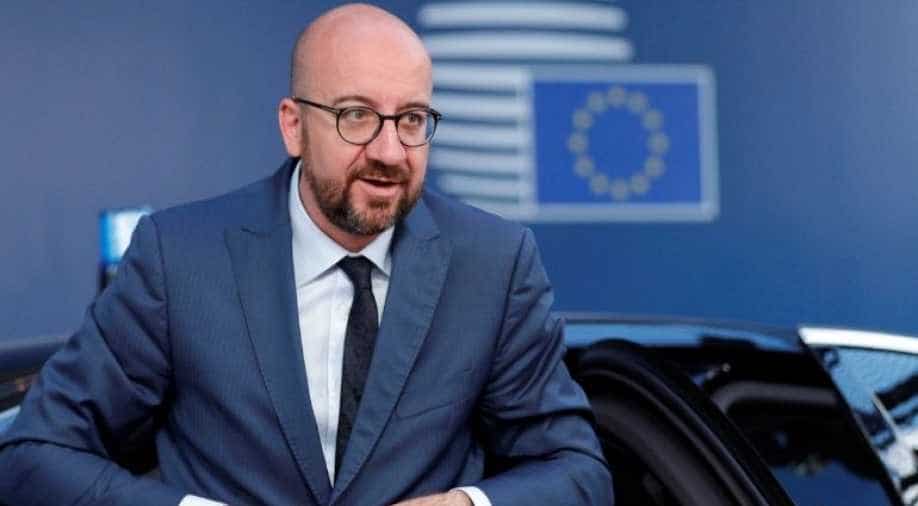 He will replace Poland's Donald Tusk in the role of European Council president for the next five years.

Belgian liberal Charles Michel, who was elected by EU leaders on Tuesday as the next chair of EU summits, does not believe in hanging around.

He will replace Poland's Donald Tusk in the role of European Council president for the next five years.

Michel became his country's youngest prime minister in 2014 when he took office aged 38 as only Belgium's second premier from the French-speaking liberals.

He was also the first Belgian leader to become a father while in office, his partner's first pregnancy effectively divulged by Barack Obama during a visit to the White House in 2015. He has an older son from a previous relationship.

A lawyer by training, studying in Brussels and Amsterdam, he entered politics as a provincial counsellor aged 18 and then entered the national parliament at 23.

Michel is currently heading a caretaker administration in Belgium after an inconclusive election in May, with talks on forming a new government continuing.

He is the oldest son of Louis Michel, EU commissioner for development and humanitarian aid from 2004-2009.

Aides say Michel enjoys reading and cooking on a barbecue but his chief passion outside the office is biking, initially doing moto-cross with a friend and is now still hooked on bike road trips, saying a more direct connection with nature gives them a "sensual dimension".