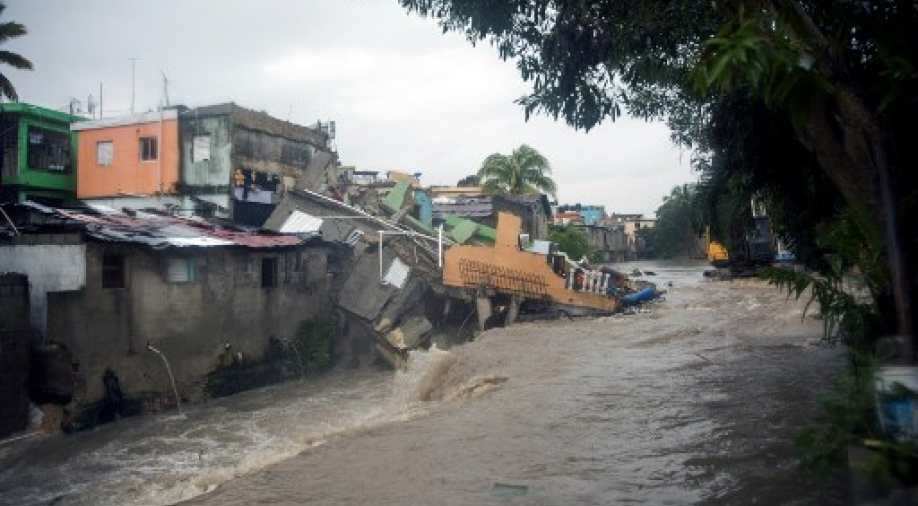 Tropical Storm Laura brought in heavy rain and is predicted to hit the US coastal region on Wednesday.

The US National Hurricane Center said that Tropical Storm Marco had strengthened and will hit Louisiana on Monday as two powerful storms threaten the Gulf Coast.

"Data from an Air Force Reserve Hurricane Hunter aircraft indicate that Marco has strengthened into a hurricane with maximum winds of 75 mph (120 km/h) with higher gusts," the Hurricane Center said.

Eight people were killed as Tropical Storm Laura struck Haiti and the Dominican Republic. The storm brought in heavy rain and is predicted to hit the US coastal region on Wednesday.

The storm has reportedly left a million Dominicans without power, flooding homes as it hit villages.

As a result, energy companies have suspended oil and natural gas production in the Gulf Coast as the US National Hurricane Center said Storm Laura was "bringing torrential rainfall and life-threatening flooding" to Haiti.

The two hurricanes are expected to hit the US Gulf Coast almost simultaneously which is an unexpected phenomenon since records began 150 years ago.