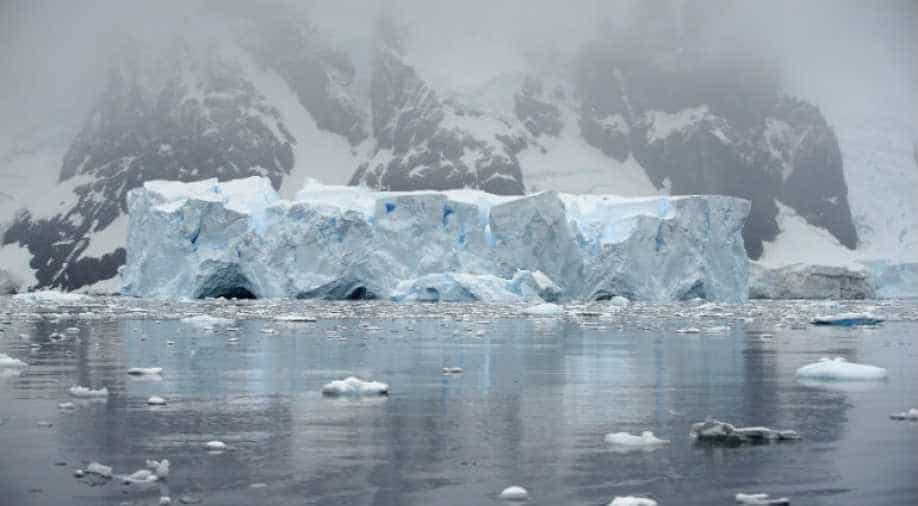 The Chilean Air Force's base is the country's largest in Antarctica and includes a village, hospital, school, bank, post office and chapel

A 7.0-magnitude earthquake struck Saturday off the coast of Antarctica, with authorities issuing a tsunami warning for Chile's Eduardo Frei base on the frigid continent, emergency officials said.

The interior ministry said on Twitter that a tremor of magnitude 7.1 struck at 8.36 p.m. 216 km northeast of the O'Higgins Chilean scientific base and called for the coastal regions of Antarctica to be evacuated because of tsunami risk.

Authorities in Chile said on Saturday they regretted spreading panic with a mistaken tsunami warning calling for people to get out of coastal areas following an earthquake in Antarctica.

The ministry also sent a message to cellphones around the country urging people to abandon coastal areas, though the ministry later said it was sent in error.

People in coastal cities including La Serena, to the north of Santiago, and Valparaiso, started to leave areas close to the coast after the warning until reports started appearing that it was a false alarm.

The Chilean Air Force's base is the country's largest in Antarctica and includes a village, hospital, school, bank, post office and chapel.

An unrelated 5.9-magnitude earthquake struck near Santiago on Saturday night, but Onemi said no significant damage or impact was reported.

Chile is one of the most seismically active countries in the world. A 8.8-magnitude temblor in the city of Concepcion on February 27, 2010, left more than 500 dead.

The country suffered the most powerful earthquake ever recorded 60 years ago -- measuring 9.6 magnitude, in the city of Valdivia.