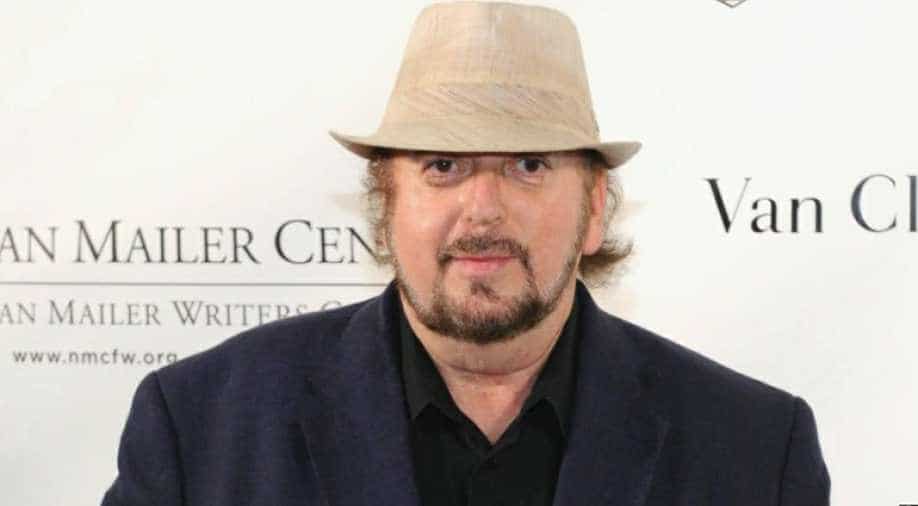 James Toback denied the allegations, telling the Times he had never met the women. Photograph:( Facebook )

The Hollywood sexual abuse scandal widened Monday after 38 women were reported to have accused US film director James Toback of unwanted sexual encounters over a period of decades.

Toback reeled them in with boasts about his movie career and connections and with claims he could make them a star, according to their accounts to the Los Angeles Times.

"Going to his apartment has been the source of shame for the past 30 years, that I allowed myself to be so gullible," said Post, who is now a guitarist and singer for Veruca Salt, an indie rock band.

Toback denied the allegations, telling the Times he had never met the women or if he did it "was for five minutes and have no recollection."

Toback, who is now 72, has been a writer and film director since 1974. His most recent movie "The Private Life of a Modern Woman," starring Sienna Miller, premiered this year at the Venice Film Festival.

In 1987, he made the semi-autobiographical "The Pick-up Artist."

Other credits include the Oscar-nominated screenplay for "Bugsy," directed by Barry Levinson and starring Warren Beatty and Annette Bening.

The Times said it interviewed all 38 women who came forth separately -- 31 of them on the record -- as well as people they had spoken to about the incidents at the time.

None had reported the encounters to the police at the time.

A cascade of accounts by women of sexual abuse has flooded social media under the hashtag #MeToo since a similar scandal surrounding movie mogul Harvey Weinstein erupted earlier this month.

A Who's Who of actresses and models have come forward to accuse Weinstein of rape, sexual assault and harassment, and of using his intimidating power in Hollywood to keep his behavior hushed up.

Weinstein, who is reported to have checked himself into a rehab program in Arizona for sexual addicts, insists all his sexual encounters have been consensual.

Criminal investigations in his case are underway in New York, London and Los Angeles.