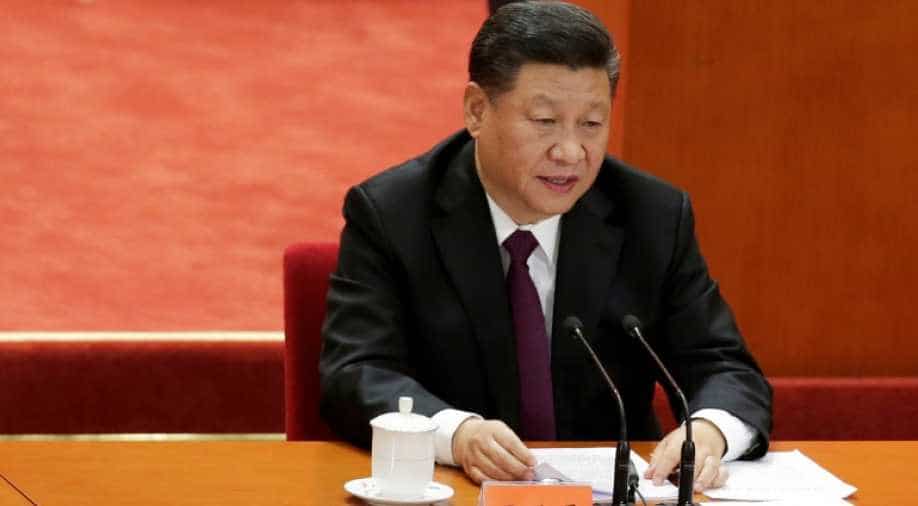 Xi Jinping said that the year 2018 has a special significance to China-Russia relations, and both countries have smoothly completed their respective important domestic political agendas.

In his congratulatory message to Putin, Xi, on behalf of the Chinese government and people, extended sincere greetings and good wishes to President Putin and the Russian people.

He said that the year 2018 has a special significance to China-Russia relations, and both countries have smoothly completed their respective important domestic political agendas and opened a new era for China-Russia ties.

The Year of China-Russia Local Cooperation and Exchange program proceeded smoothly in 2018, and the popular support for friendship from generation to generation between the two peoples has been further consolidated, the Chinese president said.

The two countries collaborated actively in international and regional affairs and played important constructive roles in safeguarding international equity and justice as well as world peace and stability, he said.

The year 2019 marks the 70th anniversary of the establishment of diplomatic relations between China and Russia, Xi said, noting that he is willing to work with Putin to prompt bilateral relations and cooperation in various fields to make new progress and bring more benefits to the two countries and peoples.

The Year of China-Russia Local Cooperation and Exchange got off to a good start, and the two countries conducted fruitful cooperation in solving major global and regional issues, he said.

Russia and China will celebrate the 70th anniversary of the establishment of diplomatic ties in 2019, the Russian president said, voicing his belief that both sides will take the opportunity to continue effective cooperation in bilateral and multilateral affairs.

In his congratulatory message, Li said China would like to promote cooperation with Russia in trade, energy, finance, technology, agriculture, humanities and other areas to facilitate common development of both nations.

For his part, Medvedev said that Russia highly values the achievements of the 23rd regular meeting between Chinese and Russian heads of government, and is willing to work actively with China to promote bilateral cooperation in various fields.