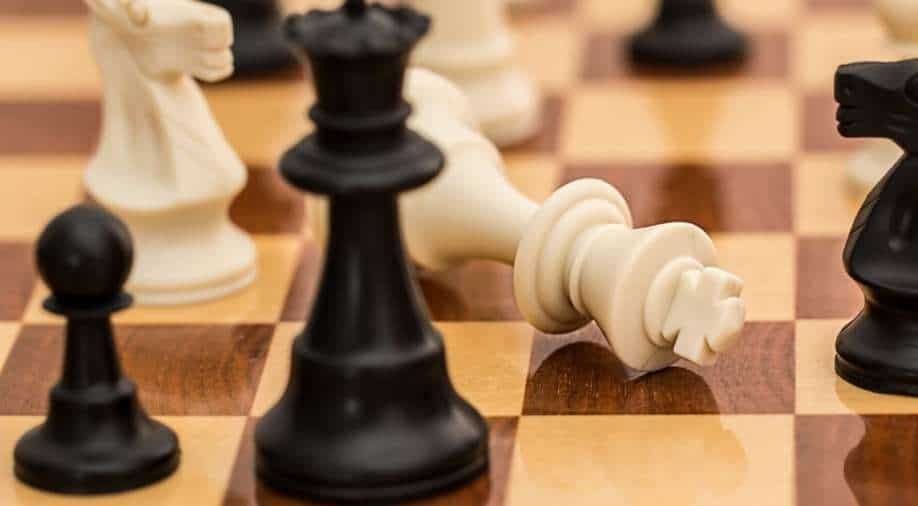 As per reports, Toska is a big chess fan and was known to be a talented player in his teenage

David Toska, who is Norway's most infamous bank robber, was invited as a guest during the Tata Steel Chess tournament, which is being played in Wijk Aan Zee, the Netherlands from January 14 to 30.

Toska was the alleged "mastermind" behind the "NOKAS robbery" in Stavanger in 2004. It was deemed as one of the most profiled criminal cases in modern Norwegian history.

Toska served 13 years of a 20-year sentence for the robbery that resulted in the killing of a police officer that is said to be a very rare occurrence in Norway.

He was fully released in 2018 and now has a daughter and a full-time job as a programmer, as mentioned by media reports.

He has been invited to join as a guest during the broadcast.

As per chess24.Com website, Toska is a big chess fan and was known to be a talented player in his teenage. He had finished fourth in the Norwegian Under-14 championship, before taking to crime.

The report added that he got back into chess by following Carlsen's success while in prison, and shortly after his release he was seen at the venue of the 2019 Fischer Random World Championship in Hovik outside Oslo. He has an online rating of around 2000 now, the website said.