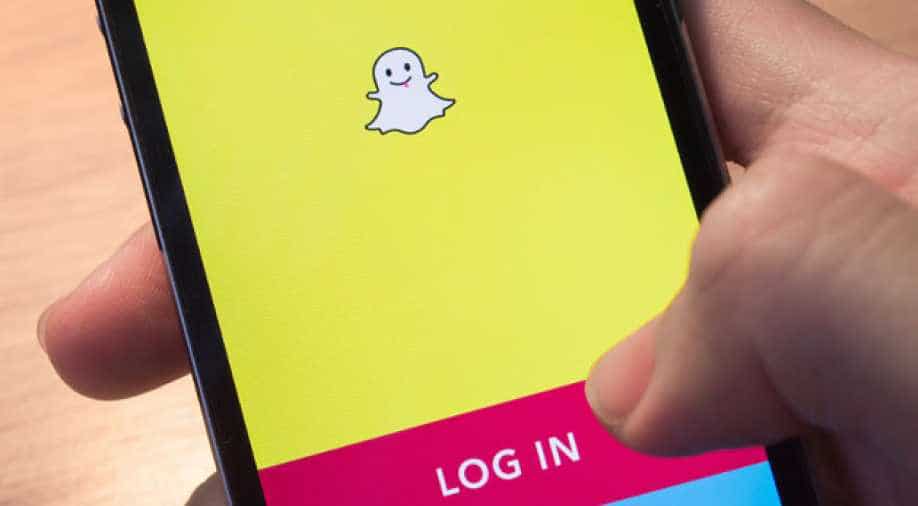 Snapchat has faced increasing criticism in recent years as the opioid crisis plays out on social media, often with tragic results.

Snapchat's parent company announced on Tuesday that it was taking additional measures to combat drug trafficking on the service, including making it more difficult for users to locate accounts of minors under the age of 17.

It is making the shift at a time when drug overdoses are on the rise across the United States, owing in part to the widespread availability of the powerful opioid fentanyl.

According to an NBC News investigation released in October, Snapchat was linked to the sale of fentanyl-laced pills that murdered teenagers and young adults in over a dozen states.

Following the news, Snap, the service's parent company, claimed it has upgraded its automated systems for detecting illegal narcotics, employed additional staff to handle law enforcement requests, and created an education page focusing on the hazards of fentanyl and counterfeit pills.

"Our position on this has always been clear: we have absolutely zero tolerance for drug dealing on Snapchat," the company said in a blog post announcing the move this week.

"We have a unique opportunity to use our voice, technology, and resources to help address this scourge, which threatens the lives of our community members."

Snapchat claims that proactive detection of drug transactions has increased by 390 percent in the last year, with a 50 percent increase in the last quarter alone.

It went on to say that if its sensors discover drug peddling behaviour, the account is immediately suspended and the creator is barred from creating new Snapchat accounts.

Snapchat claimed in a blog post that it is working with experts to keep the list of slang and drug-related phrases restricted from search results on Snapchat up to date.