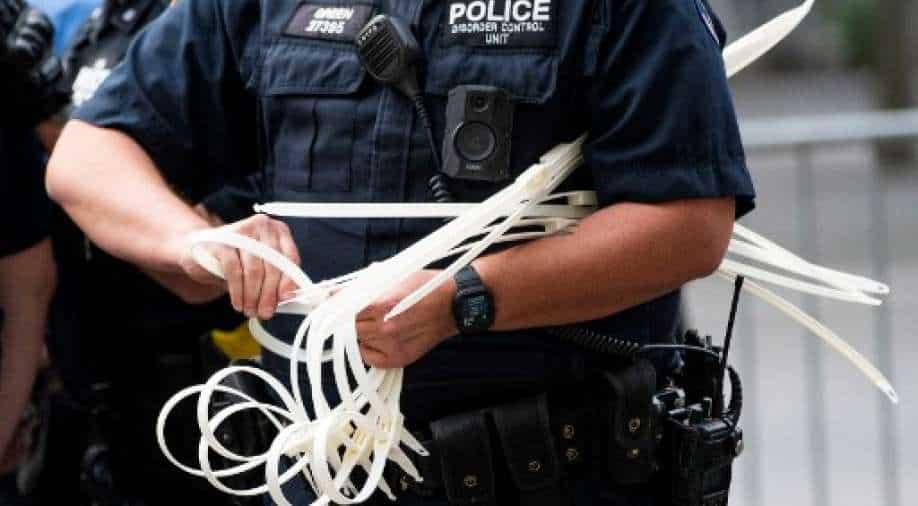 Along with McIntyre, his mother is also seeking a compensation of $30m after she accused the detective of misbehaviour and said that he framed her son for the double homicide in 1994.

A Kansas man who spent 23 years in prison after being wrongly convicted for a double murder is seeking $93m in damages from the country and he said that he was framed by a former detective.

Lamonte McIntyre, 45, and his mother filed a lawsuit in 2018 where they alleged that the authorities of Wyandotte country and Kansas City, Kansas are responsible for the actions of former police detective Roget Golubski and other offices who were involved in the wrongful prosecution.

The case will go on trial on November 7 as a federal judge allowed it but the unified government wants to have the trial moved to Wichita because of extensive publicity in the Kansas City area.

Along with McIntyre, his mother is also seeking a compensation of $30m after she accused the detective of misbehaviour and said that he framed her son for the double homicide in 1994.

She also alleged that the detective abused other women and the pre-trial orders had the initials of 73 women. Golubski, however, denied the allegations and argued that he was a good officer during his career from 1975 through 2010, when he retired, according to his lawyers’ statement.

Maruti Suzuki to invest $1.3bn in India to make EVs and batteries

McIntyre was freed from the prison in 2017 and in 2020, he was awarded a certificate of innocence and $1.5m from the state. According to the lawsuit, he is currently residing in Arizona and has post-traumatic stress disorder and suffered other negative emotional impacts from his imprisonment.

The government said that even if the allegations against the detective are proven, they are not liable of those actions and it also denies the police chief knew about the alleged misconduct.