India: Did a man file for divorce because his wife cooked only Maggi? Here's the story 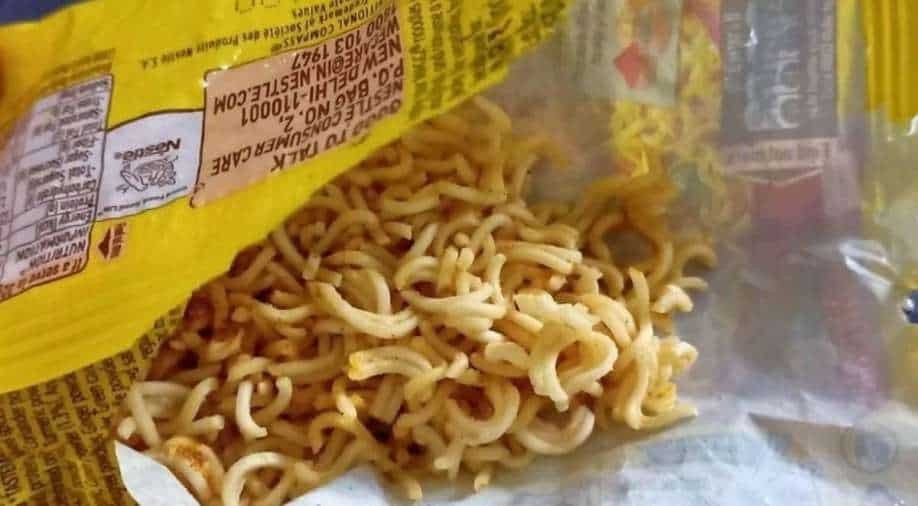 Such incidents are rather concerning given the fact that divorce cases in the country are rising. Photograph:( Twitter )

The judge said that a man filed for divorce just because his wife cooked only Maggi noodles. She didn't know know how to prepare any food

In India, Maggi is a popular snack. People have often claimed that they can eat the "two-minute noodles" anytime throughout the day. But it appears not everyone is a huge "Maggi fan". A curious, old case appeared after a judge in India revealed how Maggi led to the divorce between husband and wife.

ML Raghunath, who is the principal district and sessions court judge, recalled an old case on Friday that apparently came up when he was the district judge in Ballari, which is in Karnataka - a state in southwest India.

The bizarre incident went viral on social media after ML Raghunath revealed the details of the case. The story has been published by several India-based media outlets citing a press conference.

A husband sought a divorce after realizing his wife could only cook Maggi. Yes, it’s a real case and the results end with divorce only! pic.twitter.com/9fUEjdCBDF

He said that a man filed for divorce just because his wife cooked only Maggi noodles. She didn't know know how to prepare any food.

Referring to it as the "Maggi case", the sessions judge said as quoted by media outlets, "It was noodles for breakfast, lunch and dinner. He complained that his wife went to the provision store and brought only instant noodles."

He further revealed that the marriage ended in divorce on mutual consent. Although, people might think whether Maggi was the main reason behind the separation. Could there have been options to deal with the situation?

They sound funny but such incidents are quite concerning given the fact that divorce cases in the country are rising.

Raghunath said, "Divorce cases are increasing drastically over the years. Couples have to stay together for at least a year before seeking divorce. If there was no such law, there would be divorce petitions filed directly from wedding halls."