How far will you go to catch Pokemon? These cops ditched a robbery call 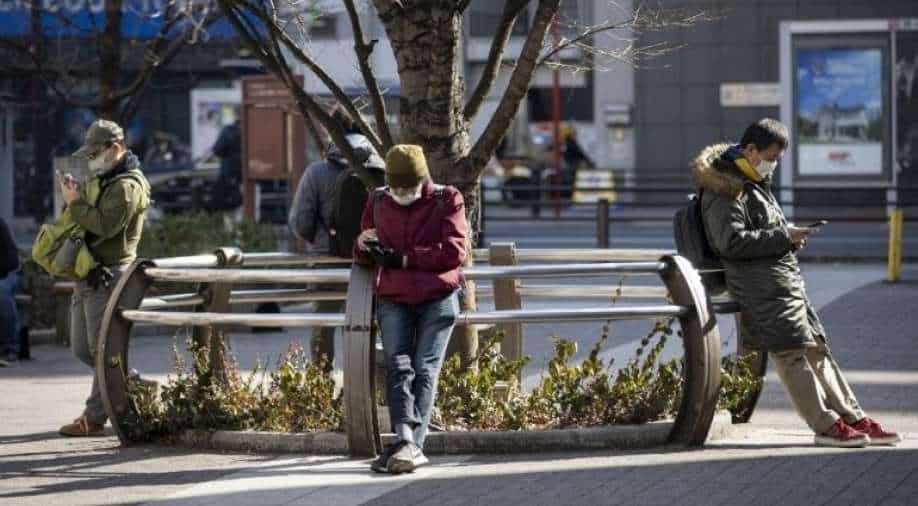 In this picture, Pokemon Go video game fans wait for a game's raid to open in the Akihabara neighbourhood in Tokyo Photograph:( AFP )

Two cops in the United States ditched a robbery call to go to catch Pokemon, as per court documents.

Eric Mitchell and Louis Lozano were parked near a crime scene in Los Angeles when they got to a call to respond to a shop robbery.

Instead of providing back-up, they both chose to pursue a nearby Snorlax, a relatively rare catch in Pokemon.

When an in-car recording of their conversation was reviewed, they both were sacked in an investigation. However, they have denied playing the game and driving off.

Both men were charged with multiple counts of misconduct, and admitted failing to respond to the robbery call during the incident.

"For approximately the next 20 minutes, the (recording) captured petitioners discussing Pokemon as they drove to different locations where the virtual creatures apparently appeared on their mobile phones."

Augmented reality smartphone game “Pokemon Go”, developed by San Francisco-based Niantic Inc, became a worldwide phenomenon after its launch in 2016 as players spilled out from living rooms onto the streets to hunt for Pokemon.

The Pokemon Company was set up with investment from gaming companies Nintendo, Game Freak and Creatures. Spanning products including videos games, movies and soft toys, Pokemon is a home-grown contender for a Disney-style pop culture empire.

The first two Pokemon titles launched on the Nintendo Game Boy handheld console in 1996. Since then, the game series has sold more than 340 million units worldwide.

Such was the popularity of the game at one point that several military installations felt the need to warn troops about the possible perils of playing on bases, including near runways.

Fans have also been blamed for causing traffic accidents, and at least one illegal border crossing was blamed on someone trying to "Catch 'em all."