In a recent incident, which has left the netizens in splits, a young mom from England listed her baby for sale accidentally on a local Facebook group.

She became aware of her mistake after people from all over Leeds commented on that post. 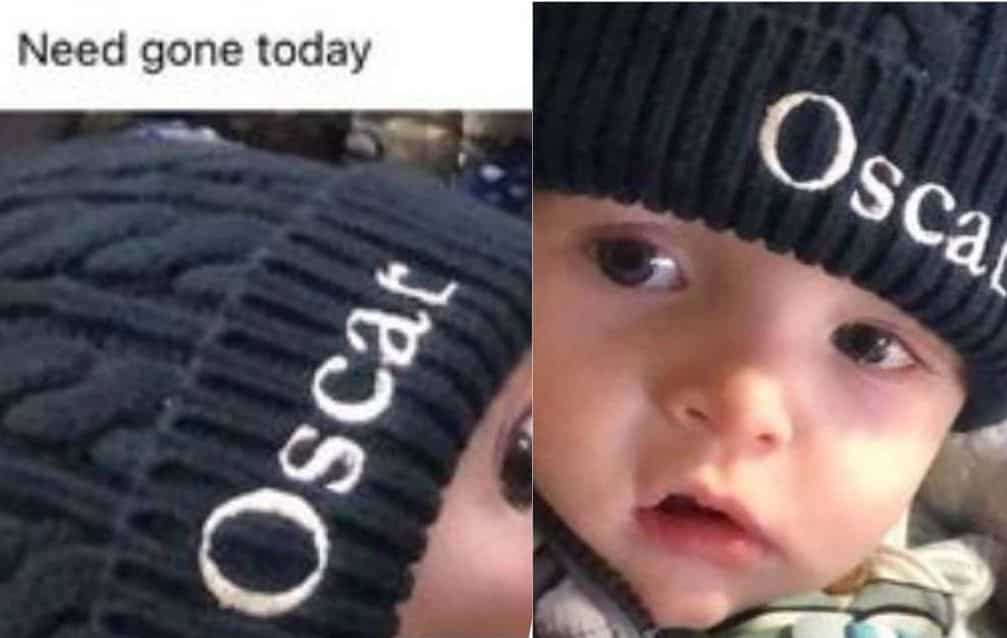 Lucy, who is 20-years-old, had posted pictures of her brown sofa but she did not realise that she had also included a smiling image of his seven-months old baby boy Oscar.

While speaking to Leeds Live, Lucy said, "I just somehow managed to upload the wrong photo when I was choosing them from my camera roll and unfortunately it was of Oscar!"

“It worked out though because one of the messages was someone actually enquiring about the sofa!"

She further explained how most of the people were making jokes about her giving away her son. She told Leeds Live, "I didn’t expect it to go so far."

The post garnered tons of likes and comments from netizens. As per reports by Mirror, one person commented saying, "Can I swap for a teenager?",  while another person wrote, "How's he at washing up?"

However, the 20-year-old mother soon realised her mistake and clarified that she meant the sofa and not her baby Oscar. She said, “Thanks all for being nice though and understanding this was a genuine mistake. I don’t want to give away my child.”