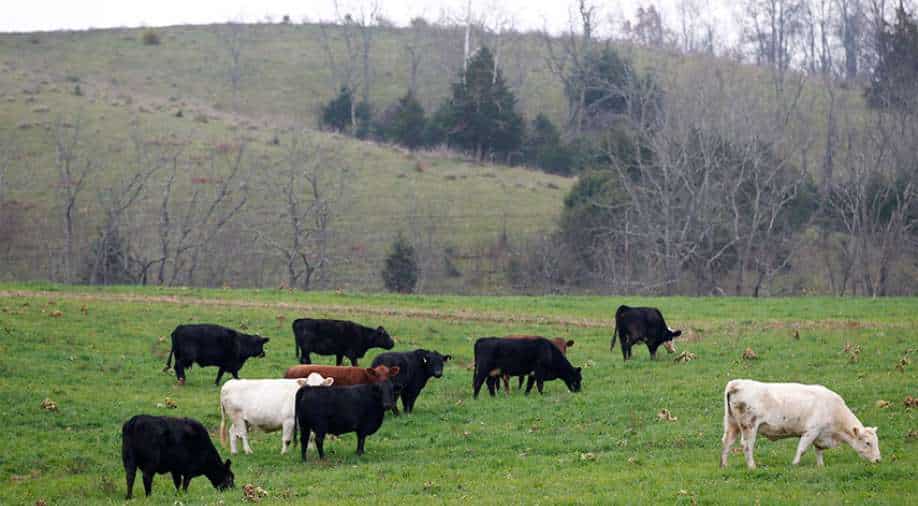 AI will utilise data and track data of tagged animals through satellite and will create a replica of virtual landscape. The AI will be able to make calculations and predict the movements of the herds

Technology has been trying to ease human being’s lives for years now, and space tech seems to have solved a major problem for rangers.

A new space technology, termed as SpaceCows program, will help rangers predict where their herd is headed and cull them or fence off from important sites.

CSIRO teamed up with Microsoft to use Artificial Intelligence (AI) and space technologies to help the rangers predict the movement of feral herds and manage them to make sure they are kept away from important heritage and cultural sites.

AI will utilise data and track data of tagged animals through satellite and will create a replica of virtual landscape. The AI will be able to make calculations and predict the movements of the herds. For example, it will be able to predict if the herds will be moving towards the water bodies based on the temperature of the day. Through this calculation, rangers will be ready with their plan.

Experts from the project will help train rangers aptly to use the AI-technology such as drones and tablets, to help them manage their herd in farm lands of more than 22,000sq km.

"We've got areas we call bora grounds where we do initiations. (They’re) like meeting places, you know, where our mob gather and our dancers and songwriters can perform," Balnggarrawarra ranger and Cape York’s Normanby Station traditional owner Vince Harrigan said. "Some of our rock art they’re down really low, in sheltered areas. There have been cases where there have been cattle right next to these low paintings, rubbing up against them. Over time they’re brushing it off, rubbing it off."