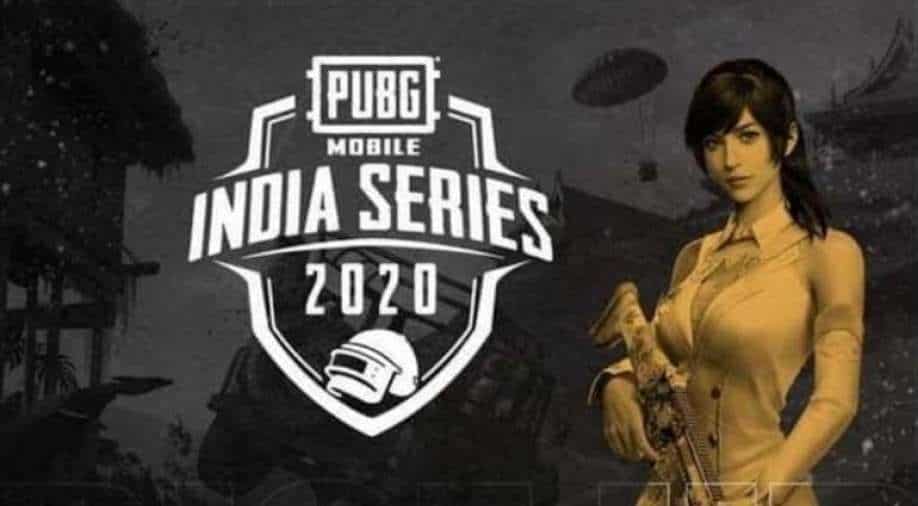 The reports have come at the same time when the Indian replica of the game, FAU-G has also hinted towards a near-future release date

Weeks after the Indian government imposed a ban on the PUBG mobile game, the popular app has announced a comeback with a brand new PUBG India mobile game.

PUBG cut ties with Tencent Games in India, as the Indian government had accused breach of security and data. Krafton Inc has now tied up with Microsoft Azure for the Indian version of the popular game.

A few days ago, the official website of the PUBG Mobile Indian version showcased two download links for the game — one being an APK download link, and the one redirected the user to the Google Playstore. However, the links failed to give access to the game.

Now, the users and popular tech websites believe the official date of the PUBG Mobile release in India will be announced very soon, especially for the Google Playstore. The reports have come at the same time when the Indian replica of the game, FAU-G has also hinted towards a near-future release date.

Krafton Inc and Microsoft Azure have, however, failed to release any official information about the PUBG Mobile release in India, which has now left the fans frustrated.

The download links did not redirect the users to any external link, making many believe that the website in in a trial phase. This has given a hope to the users of an early launch.

As per the reports and users expectations, the Indian version of PUBG will be available in English and Hindi, as opposed to the original, global version of the game.