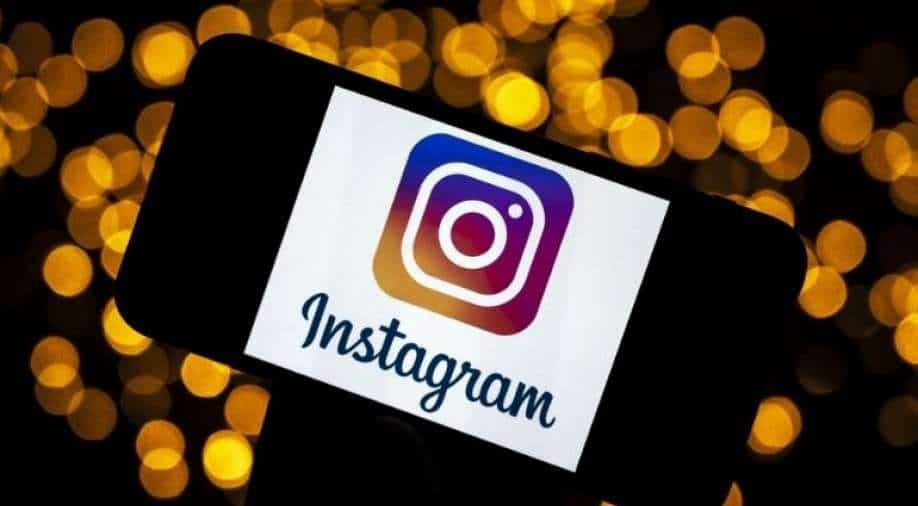 People were exposed to content sceptical of vaccinations, and material promoting anti-semitism

A new report from The Center for Countering Digital Hate (CCDH) has found that recommendations made by Instagram during the peak of COVID-19 pandemic was pushing people towards misinformation about the virus.

In addition, people were exposed to content sceptical of vaccinations, and material promoting anti-semitism.  The watchdog claims that new accounts on the platform were exposed to misinformation through the app’s algorithms - the defining character of its “explore” section.

Most of the misleading information was shown to new users, many of whom followed leading faces of anti-vaccination movement.

The report by CCDH is titled “Malgorithm” which noted that volunteers in their study who followed 10 accounts with links to anti-vaccine sentiments were receiving recommendations for way more problematic content, like anti-semitic theories. The most common trope among these recommendations was about playing down the pandemic - urging people to stop wearing masks, and to not get tested.

CCDH’s Chief Executive told The Guardian that it was “beyond belief” how Instagram exposed people to conspiracy theories during a pandemic.

Facebook, the parent company on Instagram has responded to the allegations, calling the CCDH’s findings outdated and misleading.

The company also claimed that they have removed 12 million posts with misleading information about COVID-19 and vaccines, while highlighting how the CCDH’s research uses a sample size of just 104 posts. “We share the goal of reducing misinformation”, the company said.

Over the last few months, social media giants are facing increased scrutiny from governments around the world for the role companies play in limiting misinformation, which in turn affects how individuals behave and the choices they make in the real world - which have more far-reaching implications during a pandemic.