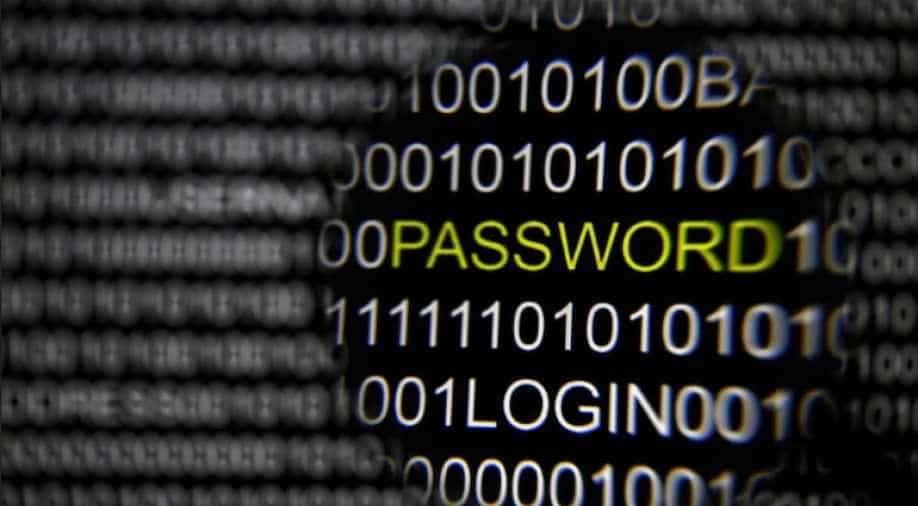 A hacker group claimed to has taken out credentials of high-level administrator account of Silicon Valley firm Verkada which runs an online camera security platform.

Hackers said they had full video archive of Verkada customers. The camera maker said that it has notified companies that rely on its platform including law enforcement.

The images of the alleged hacked surveillance video were posted on Twitter with the hashtag #OperationPanopticon.