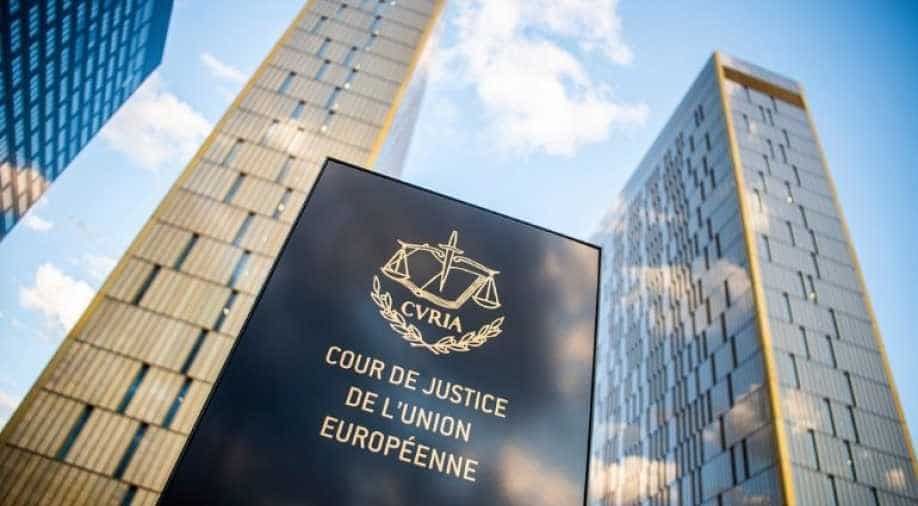 The rulings came in a clash between Facebook and Austrian privacy activist Max Schrems welcomed the decision.

Europe's top court on Thursday rejected a key EU tool used to transfer Europeans' personal data across the Atlantic for commercial use but upheld the validity of another tool used by hundreds of thousands of companies to transfer data worldwide.

The decision 2016/1250 on the adequacy of the protection provided by the EU-US Data Protection Shield will potentially throw the business of big tech into legal chaos.

The European Court of Justice struck down the arrangement, known as "Privacy Shield", saying it failed to provide Europeans with enough safeguards against US surveillance and security laws."

"However, it considers that Commission Decision 2010/87 on standard contractual clauses for the transfer of personal data to processors established in third countries is valid."

The rulings came in a clash between Facebook and Austrian privacy activist Max Schrems welcomed the decision. 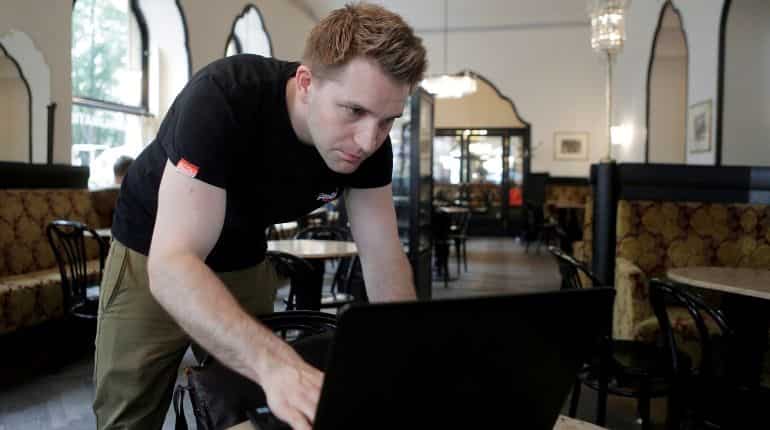 "It looks perfect," he said in a spontanious reaction when the ruling hit headlines at his office in Vienna.

"The CJEU has anulled the "Privacy Shield" decision by the European Commission that allowed EU companies to easily transfer ("outsource") personal data to US providers in large quantities," non-profit NOYB, which he chairs, said in a statement.

"This decision is based on overreaching US surveillance laws that only protect "US persons" but not foreigners," it said.

Schrems had alleged the social media platform to unlawfully process personal data in breach of the European privacy regulation GDPR.

WeChat-owner tries to soothe concerns about Trump's proposed US ban