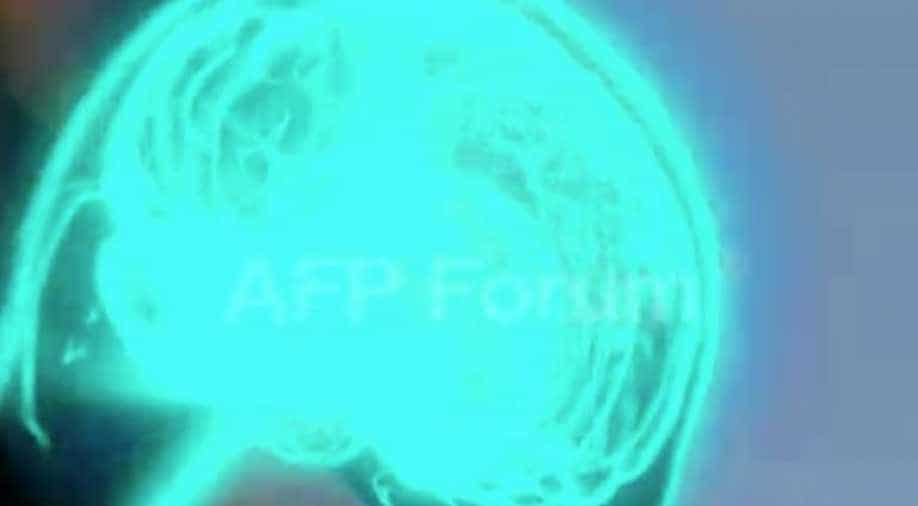 Elon Musk’s startup intended to map and control the brain, “Neuralink” will reportedly allow you to stream music into your brain directly.

The startup and its vision will be shared with the world on August 28. In response to the computer scientist Austin Howard’s question about being able to stream music directly into your brain on Sunday - July 19, Musk responded with a coy “yes”. If there were to be true, headphones could become a thing of the past very soon.

Very little has been revealed about the startup. The only glimpse so far was in 2019 during a keynote, whereby the company showcased a device which was connected to the brain using holes in the skull, which were drilled by lasers.

This has little to do with pleasure, but more with scientific betterment. If the brain can be accessed and remotely controlled, diseases that render one inept like Parkinson’s might finally be controllable.

The brain-mapping technology’s plans to beam music into one’s brain have not been revealed yet. No detail on how this will be achieved without bypassing the ear and other body restraints in the way.

But this isn’t it! Musk also claims that the technology could release chemicals into the brain which affect one’s functioning. Brain chemicals decide one’s ability to feel sad and happy. In a case of imbalance, one tilts to one extreme.

While responding to a tweet about whether the devices could “stimulate the release oxytocin, serotonin, and other chemicals when needed”, without giving any details, the tech guru responded with another “yes”.

The technology to send music straight to one’s brain already exists, but its functioning is different. It does this by sending vibrations to the skull. On the other hand, Neuralink intends to do this by stimulating neurones.