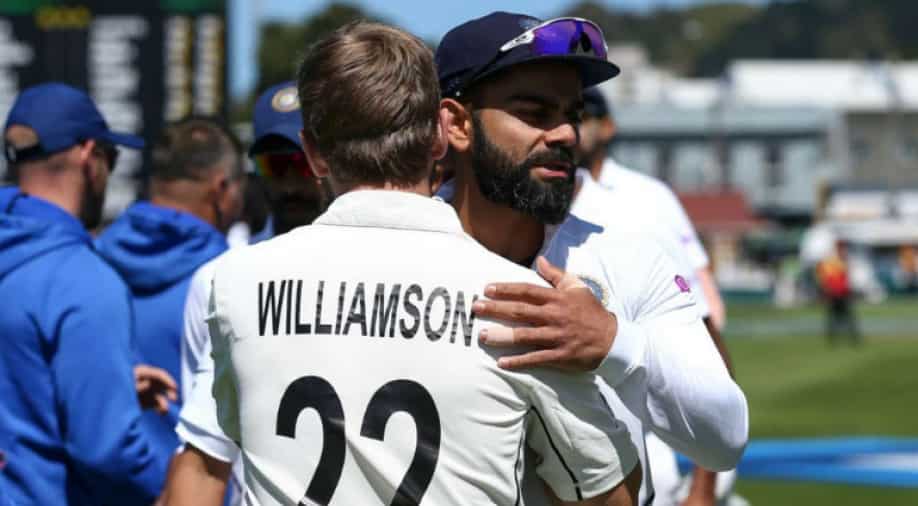 New Zealand's pace attack proved to be too good for Team India in the series, therefore, the Indian batting order will be very crucial for the juggernaut clash in Southampton.

Former Indian cricketer VVS Laxman predicted Team India's batting order for the upcoming World Test Championship finals against New Zealand. Virat and Co. suffered a crushing defeat in the Test series at the hands of New Zealand that was played in 2020.

New Zealand's pace attack proved to be too good for Team India in the series, therefore, the Indian batting order will be very crucial for the juggernaut clash in Southampton.

VVS Laxman, while speaking on Star Sports, said that he would go ahead with five batsmen.

"I would go with five batsmen, Rishabh as the wicket-keeper batsman at number six, and I've got a lot of belief in Jadeja at number seven and Ashwin at number eight," he said.

"Jadeja is a more than capable batsman who can now play match-winning knocks under pressure. So, I would back Jadeja to bat at number seven."

The Board of Control for Cricket in India (BCCI) on Tuesday announced a 15-member squad for the ICC World Test Championship (WTC) Final, set to be played from June 18 to 22 at the Rose Bowl in Southampton.

Virat Kohli will lead the Indian team for the WTC Final with Ajinkya Rahane being his deputy. The pace department have been completed by the likes of Jasprit Bumrah, Ishant Sharma, Mohammad Shami, Mohammed Siraj and Umesh Yadav while both Ravindra Jadeja and Ravichandran Ashwin complete the spin duo.

The likes of Shardul Thakur and Washington Sundar miss out on a spot due to tight competition. The duo rose to the occasion when India missed their star players in the historic tour of Australia.