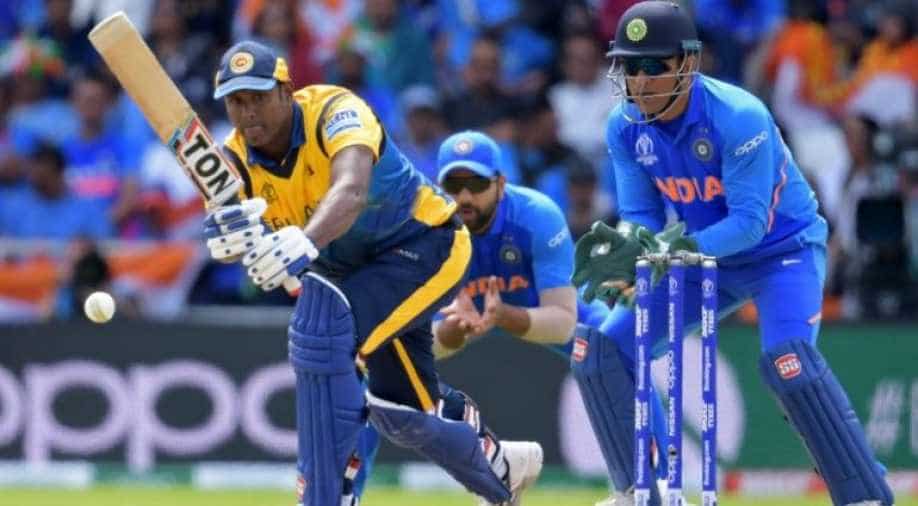 The International Cricket Council (ICC) has expressed disappointment over the security breach during the World Cup match between India and Sri Lanka at Headingley on Saturday.

A flight flew carrying a political message over the stadium during the Sri Lanka innings.

Soon after the incident, the ICC issued a statement and said that they do not condone any sort of political messages at the tournament.

"We are incredibly disappointed this has happened again. We do not condone any sort of political messages at the ICC Men's Cricket World Cup," an ICC statement said.

ICC further said they were assured by the West Yorkshire Police that such incidents will not be repeated.

However, this the third time that such kind of incident took place during the ongoing tournament.

"Throughout the tournament, we have worked with local police forces around the country to prevent this type of protest occurring," said the ICC."

After the previous incident, we were assured by West Yorkshire Police there would not be repeated of this issue, so we are very dissatisfied it has happened again," added the ICC.