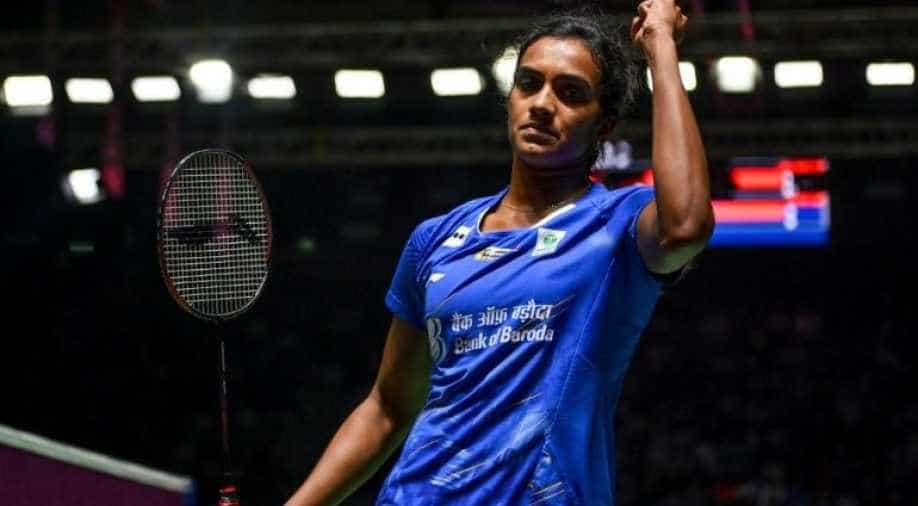 After losing the first game, Sindhu redeemed herself in the remaining two games

After losing the first game, Sindhu redeemed herself in the remaining two games, winning the quarter-final contest 12-21, 23-21 and 21-19.

🇮🇳’s @Pvsindhu1 equals the record of legendary #ZhangNing by winning 5 medals-the most at the #BWFWorldChampionships as she defeated Tai Tzu Ying 12-21,23-21,21-19 to seal her place in the semis.

In the first game, Tzu Ying proved to be too good for Sindhu and the latter lost opening game by 12-21.

But Sindhu gave a tough competition to Ying and overpowered Ying to register a 23-21 win.

The third game also witnessed a similar competition between both the shuttlers but Sindhu managed to win the set by 21-19 and consequently entered into the semi-finals of the tournament.

Sindhu had entered in the quarter-finals after thrashing Beiwen Zhang on Thursday.