Wimbledon to play on middle Sunday 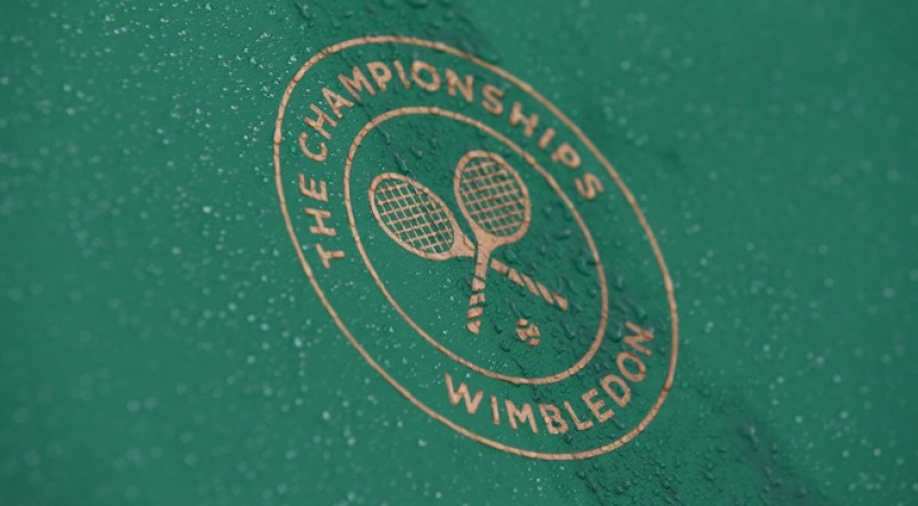 This year's Wimbledon has been badly affected by the weather with long delays on Tuesday and Wednesday. Photograph:( AFP )

Follow Us
Wimbledon will stage matches on the middle Sunday for the first time since 2004 to help clear the backlog caused by heavy rain throughout the first week, organisers said on Friday.

"On account of the poor weather experienced to date in the first week, play will take place on middle Sunday," All England Club spokesman Johnny Perkins said in a statement.

This year's Wimbledon has been badly affected by the weather with long delays on Tuesday and Wednesday.

On Friday, only three hours of action was possible on the outside courts leaving just 15 of the scheduled 32 singles ties completed.

Kvitova's match only got under way at 7:03 pm on day five of the tournament.

"The move has been made in order to reduce the backlog of matches and to allow The Championships to finish as scheduled," Perkins said.

Full details for the arrangements were to be announced at 1:00 pm on Saturday.

Play on the traditional rest day has been dubbed "People's Sunday" due to the unreserved seating and readily available cheaper ticket prices.

The grounds in southwest London can hold 39,000 spectators at any one time.

American John Isner said he was happy to play his third round clash against Jo-Wilfried Tsonga on Sunday if necessary with more rain expected on Saturday.

"I know it's Wimbledon and it's all about tradition here," said Isner. A couple years ago I was scheduled to play Feliciano Lopez in the third round on Saturday, and I wanted to play him on Saturday because he was really tired. He had played both weeks before, made the finals of both weeks. It rained all day on Saturday, and then they didn't play on Sunday, either. But if we don't get it in tomorrow, I would like to play on Sunday."

Scheduling during rain delays will ease in 2019 when a new roof over Court One will be in operation.

The last time matches were staged on the middle Sunday, in 2004, was prompted by a washout on the previous day.

Before the roof was installed on Centre Court, play was extended to a third Monday in 1992, 1996, and 2000 in order to complete the finals, and memorably again in 2001 when Goran Ivanisevic, playing on a wild card, won the men's title on a Monday.