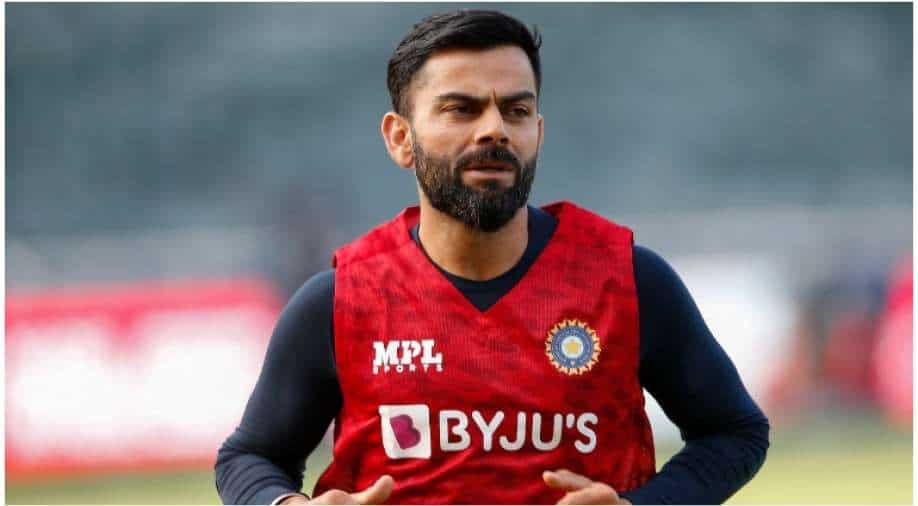 While KL Rahul & Co. did compete very well and remained in the contest despite being all-out for 202 in the first innings, the visitors missed their regular captain Virat Kohli's presence throughout the Test. Head coach Rahul Dravid has shared an update on Kohli's injury and possible return:

KL Rahul-led India lost the second and penultimate Test versus South Africa on a rain-marred Day 4 at The Wanderers, Johannesburg on Thursday (January 6). The first two sessions got washed out due to rain break and wet outfield, however, Rahul & Co. lost the encounter in a jiffy when the match resumed with the Proteas needing 122 more runs (in pursuit of 240) and visitors in search of 8 wickets.

While many thought the overcast conditions would favour the bowlers, SA captain Dean Elgar produced a gutsy and unbeaten 96-run knock to lead his troops from the front and take his side to a series-levelling seven-wicket win in J'burg. This became India's first-ever loss at the venue in the purest format. While Rahul & Co. did compete very well and remained in the contest despite being all-out for 202 in the first innings, the visitors missed their regular captain Virat Kohli's presence throughout the Test.

Sharing an update on Kohli -- who missed the second Test due to upper back spasm -- head coach Rahul Dravid said in a virtual press conference, "Virat Kohli should be fine from all accounts, he should be fine. He has had the opportunity to run around a little bit, he has had the opportunity to test it a little bit. Hopefully with a couple of net sessions in Cape Town, he should be good to go. Everything I am hearing and just having a chat with him, he should be good to go in four days time."

When asked about his take on India's batting performance in the series so far, Dravid said: "It has been challenging wickets for both the teams, South Africa's fourth innings was probably their best with the bat. Yes, as a batting unit we can look to seize a few key moments and when we get partnerships, we can look to make them longer. It was challenging in the first innings but we could have gotten 55-60 runs more which could have made a huge difference."

So far, India have managed scores of 327, 174, 202 and 266 in the four outings with the willow in the series. Thus, the batters will have to step up and perform if India have to win their maiden Test series on South African soil

ALSO READ | Dravid must have given him a hearing: Gavaskar on Rishabh Pant's shot selection on Day 3 of J'burg Test

For the unversed, the third and final Test will commence on January 11 at Newlands, Cape Town. Ahead of the series finale, the Indian camp is positive of Kohli's full recovery as the 33-year-old missed his first-ever Test since 2017 due to injury concerns.