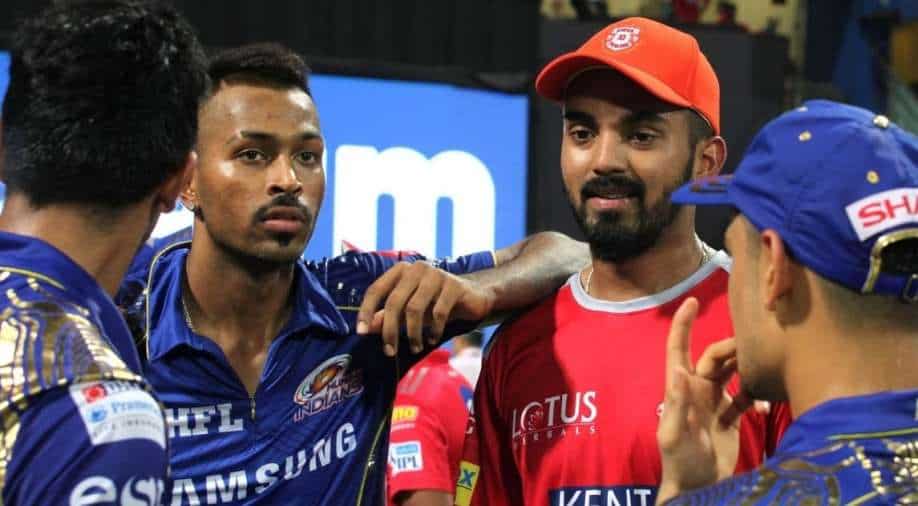 Mumbai released some match-winners such as Hardik Pandya, Krunal Pandya, Trent Boult, Rahul Chahar, Quinton de Kock, were released. Although, it was reported that Hardik opted to go in the auction pool.

Meanwhile, Vettori explained the possible reason why Mumbai Indians didn't retain Hardik Pandya or why the all-rounder might have wanted to go back in the auction pool.

In a conversation with ESPNCricinfo, Vettori said, "It's simply about money, it has to be. There's no way that Mumbai [Indians] didn't want Hardik Pandya, every franchise wants him. But they would have only been able to offer him that third spot because and Bumrah and Rohit rightly take up those two slots."

He added, "So unfortunately for Mumbai, they are the product of their own success. And this was Venky's point when we were discussing with him that you develop players and you get them to a point where they are critical to a franchise but then it's incredibly difficult to hold onto them."

Pointing out the fact that KL Rahul was also released by the Punjab Kings franchise, Vettori suggested that there might be some kind of alliance between the two players as they are very close. There's a slight chance Rahul and Pandya wish to play together.

Vettori said, "I am sure that Hardik Pandya would have been a top priority but they just couldn't fit him in. He probably feels like he has developed himself and there may be alliances forming. That may be a factor as well. KL and Hardik are extremely close so there may be an opportunity for them to all join up with luck now."

He added, "All these things in the background may be happening at the moment and we will only find out in the coming days and weeks if it comes to fruition. I think there are a lot of players trying to play together."