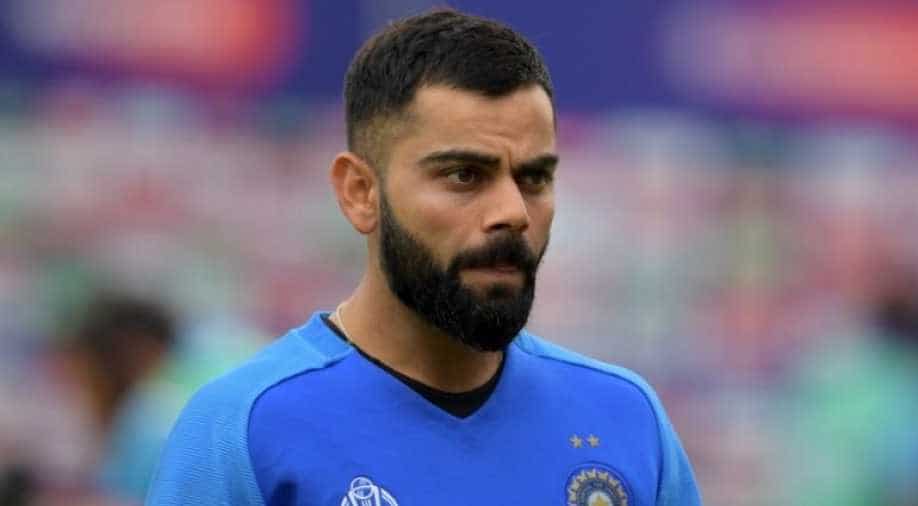 A day before India's first T20 International match against West Indies, Indian skipper Virat Kohli has shared a picture with teammates captioning "squad". Although, the fans are not happy as they are wondering where is Rohit Sharma.

As soon as the photo was posted, fans started asking about India's World Cup-hero Rohit.

Lately, rumours of cracks within the Indian team were reported by local media after Kohli's team bowed out of the World Cup following their semi-final loss to New Zealand earlier this month.

Sharma — the vice-captain of the one-day and Twenty20 international side — recently unfollowed Kohli and the captain's Bollywood wife Anushka Sharma on Instagram, adding fuel to the suggestions the two senior players were not on good terms.

But Kohli said that talk of a rift with star batsman Rohit was "ridiculous" and "baffling" and insisted all was well in the team camp.

Kohli, however, had dismissed the speculation ahead of the team's departure for the tour of West Indies.

"In my opinion, it's baffling to be honest. Ridiculous to read some stuff that comes out," the Virat had told reporters.

Hey @imVkohli if everything is alright with in your team and dressing room, why every time you post a pic with team members @ImRo45 always go missing?? #RohitSharma #ViratKohli

Please try to include them from next click Virat sir..

Where is our world cup hero @ImRo45 ?
Please step down from captaincy just for country. And Give A chance to Rohit Sharma To Lead This Team.
Dont Angry with me I Sorry to Say That Practically You Really Don't know How To Make A Good Team.
You kiked off @ajinkyarahane88

India's tour of West Indies will open with the T20Is in Florida, the ODIs are lined up from August 8 and the Tests will take place from August 22 to September 3.