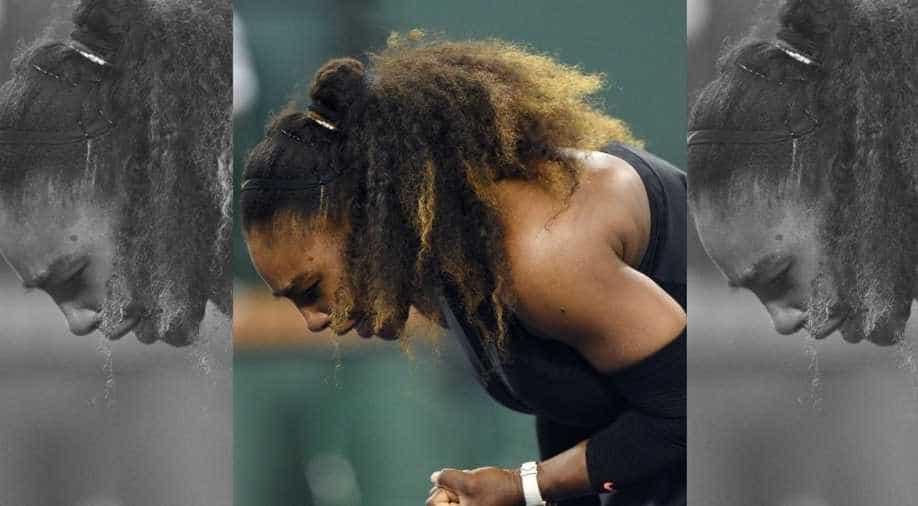 The unseeded Serena Williams defeated Zarina Diyas of Kazakh in her comeback match at the WTA Indian Wells event with a  7-5, 6-3 victory.

She marked her determination by grabbing the first break of the match and shook off the rust from a 15-month layoff due to pregnancy following her victory at the 2017 Australian Open, where she was already expecting daughter Alexis Olympia.

She registered this very crucial victory with 34 winners and 27 unforced errors.

.@SerenaWilliams grabs the first break of the match!

She will serve for the first set up 6-5! #BNPPO18 pic.twitter.com/5ZgmyvQvwh

Williams entered the court Thursday night to a loud ovation with many in the half-full stadium standing and applauding as she came out of the tunnel for just her third appearance in Indian Wells in the last 17 years.

After winning the match said thanked all her supporters and wished International Women's Day. She said, "To all the ladies out there here, Happy #InternationalWomensDay. I'm so excited to play on this night, it was meant to be!"

"To all the ladies out there here, Happy #InternationalWomensDay. I'm so excited to play on this night, it was meant to be!"