We can be proud of our effort, says Tim Paine after retaining Ashes 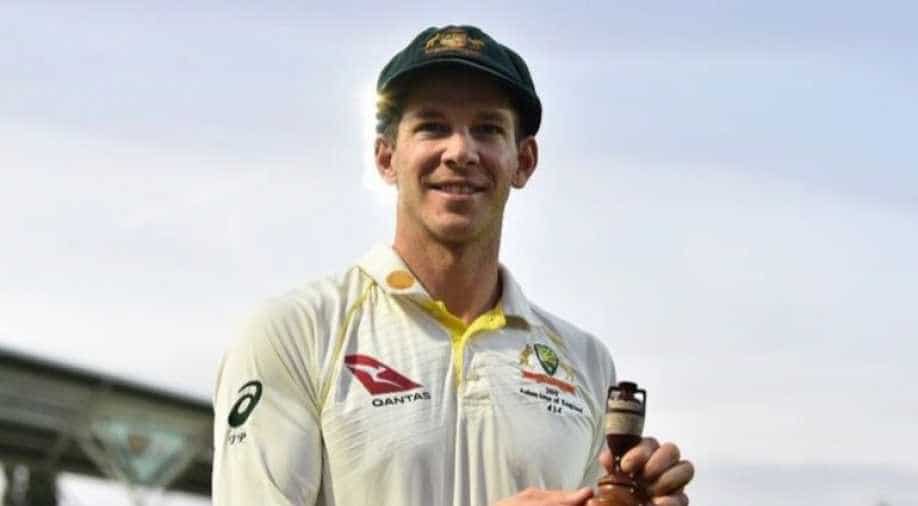 After retaining the Ashes, Australia skipper Tim Paine said that the team can be extremely proud of what they have achieved on the English soil.

His remarks came after the loss in the fifth and final Test by 135 runs against England. Despite the loss, Australia retained the Ashes as the series ended in a 2-2 draw.

The side retained the Ashes as they had previously won the series during the 2017/18 season. Paine has become the first Aussie captain since 2001 to have retained the urn in England.

"Steve had a great series and won a couple of Tests by himself, but we have got a couple of parts that we need to improve. As a whole series, we had a heap of good moments in a country where Australia hasn't had a lot of success for a long time. We can be proud of that," International Cricket Council (ICC) quoted Paine as saying.

"Taking the urn home was what we came here to do. We are thrilled by that. This game puts a bit of a dampener on it, but, overall, if you said we would be taking them (the Ashes) home, we would have jumped at that," he added.

Paine said that if the team continues to put up inspiring performances then the side can become very hard to team to beat."I still have a bit to give, but we are always trying to develop more leaders in our group and there is unfinished business - it's about getting better. If we can click them into gear when he (Smith) is at the height of his powers, and with the pace attack we have got, in the next few years we are going to be a hard team to beat," Paine said.

With England winning the fifth and final Ashes Test at the Oval, the series ended at a 2-2 scoreline, the first time in 47 years that the Men's Ashes has ended in a draw.

The last series which ended as a draw between England and Australia was in 1972. The series was hosted by England.

After being set a target of 399, Australia was bundled out for 263 runs in the final innings. Matthew Wade was the top-scorer for Aussies as he played a knock of 117 runs whereas Stuart Broad scalped four wickets for England.

Archer was given the Man of the Match award for scalping six wickets in the first innings of the match.

Smith had an exceptional series with the bat as he scored 774 runs, scoring the most number of runs in a series this century.

On the other hand, Ben Stokes displayed an all-round performance, scoring 440 runs with the bat and taking eight wickets with the ball.

The first Test of the series was won by Australia by 251 runs at Birmingham.

The second match at Lord's finished as a draw and Stokes's heroics in the third Test at Headingley helped England level the series at 1-1.

However, Australia came back strongly in the fourth Test as they won the match by 185 runs to retain the Ashes.

The team from Down Under will next face Sri Lanka in a three-match T20I series.