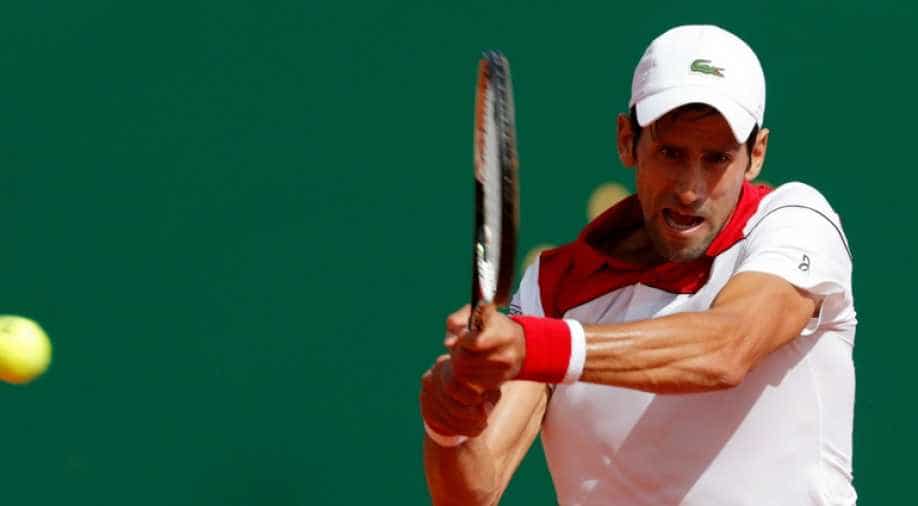 After a gruelling four-hour match against Spanish 13th seed Roberto Bautista Agut, Novak Djokovic managed to reach the last 16 at the French Open.

During the game, there came a point when after losing a point during the tiebreaker in the second set, Djokovic angrily whacked his racket into the clay. He regained his composure and broke the 13th-seeded Bautista Agut's serve early in the fourth set to take control.

Alexander Zverev was pushed to a fifth set for a second consecutive match at the French Open, but the No. 2 seed again survived.

Djokovic improved to 7-1 against Bautista Agut. He will next play another Spanish player, Fernando Verdasco.

Djokovic, who underwent right elbow surgery earlier this year, is the 20th-seeded player in Paris, his lowest Grand Slam seeding since the 2006 US Open. He arrived at Roland Garros with a 10-7 record this season.

He won the last of his 12 Grand Slam titles at Roland Garros two years ago. 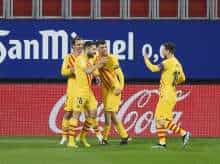 Barcelona raise the stakes in Madrid derby after Osasuna win