Watch: MS Dhoni talking with daughter Ziva in six different languages is the cutest thing on the internet 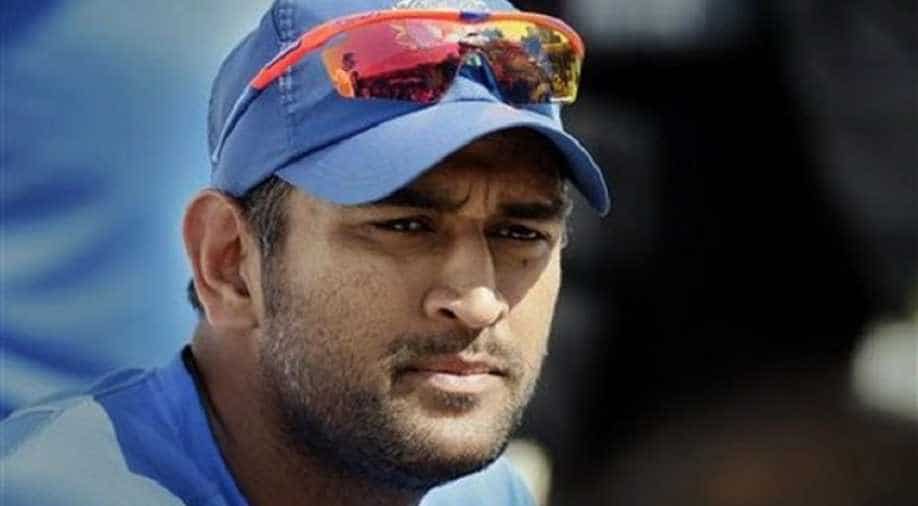 The twelfth edition of Indian Premier League has started with the off-field fun and madness. It's a time when cricketers not only play pranks on their teammates but also include their families in the madness.

Watch the video to see how effortlessly Ziva responded to the questions in all the languages.

Chennai started their IPL 2019 campaign on a winning note after defeating Virat Kohli-led Bangalore at the Chidambaram Stadium on March 23.

Now Dhoni-led team will play its next match against Delhi on March 26 at Firoz Shah Kotla stadium.