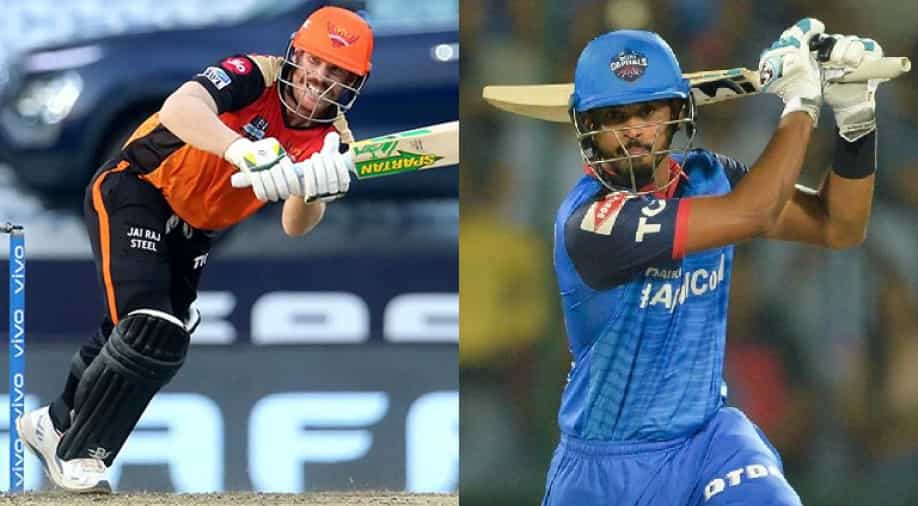 David Warner and Shreyas Ier are among ten marquee players at the mega auction. | Photo - IPL | Photograph:( Others )

The Indian Premier League on Tuesday (February 01) announced the complete list of 590 players that are set to go under the hammer at the upcoming IPL 2022 mega auction. Ten players have been placed in the marquee category and are set to trigger a bidding war at the auction.

The Indian Premier League (IPL) on Tuesday (February 01) released the complete list of 590 players who are set to go under the hammer at the upcoming IPL 2022 mega auction. The showpiece event is scheduled to be held in Bengaluru on February 12 and 13 where top players from across the globe will be hoping to be picked by one of ten IPL franchises.

The complete list of 590 cricketers consists of some of the biggest names in world cricket. 228 out of the 590 players are capped players while 355 are uncapped. 7 players from associate nations have also been included in the final list ahead of the mega auction where all ten teams will be focused on building strong squads.

The list released by IPL also mentions the base price of every player and the set in which they will be going under the hammer at the mega auction. Ten out of the 590 players have been placed in the marquee category. The marquee set consists of some of the prominent Indian names and overseas stars.

Here is the complete list of ten players in the marquee set for IPL 2022 mega auction:

Also Read: Kohli opens up on Delhi franchise's decision to choose Pradeep Sangwan over him in maiden IPL auction

All ten players in the marquee category have opted for the base price of Rs 2 crore (INR 20 million) at the mega auction. All ten teams will be looking to secure the services of some of these top players who fit in their plans ahead of the new season.

There are a total of 48 players who have opted for the highest base price of Rs 2 crore while 20 players have chosen the secon-highest bracket of Rs 1.5 crore (INR 15 million) at the mega auction.