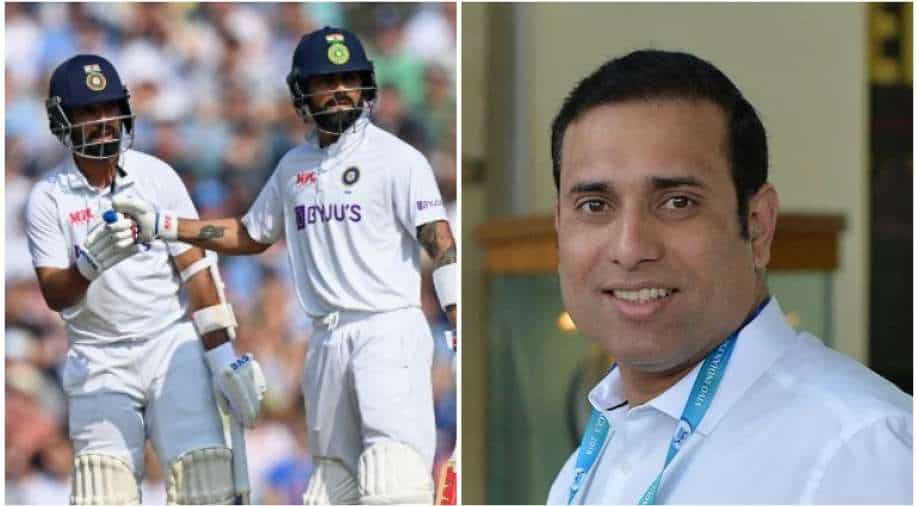 As soon as the news broke out of Rahane, Jadeja and Ishant being injured, former Indian Test specialist-turned-NCA head VVS Laxman was surprised with the development. Here's what he said:

Team India have locked horns with New Zealand in the second and final Test at the Wankhede Stadium, Mumbai on Friday (December 3). After the drawn Kanpur Test, both sides have all to play for with the series on the line. While regular captain Virat Kohli returned to the playing XI, after being rested for the series opener, the home side have gone into the final Test without the likes of vice-captain Ajinkya Rahane, Ravindra Jadeja and Ishant Sharma.

The famed trio have not been dropped but got ruled out due to injury concerns. At the toss, the 33-year-old Kohli opined on Rahane, Ishant Sharma and Jadeja's absence and told, "We're batting first. Looks like a hard wicket and not a lot of grass. With the sun out, it should be the best time to bat. Rahane had a hammie niggle on Day 5, Jadeja has a swollen right forearm, and Ishant has an injury too. We just have to do the basics right like in Kanpur. NZ must be given credit for batting out the overs on Day 5. We can be in positions to capitalize at home if we play well."

As soon as the news broke out of Rahane, Jadeja and Ishant being injured, former Indian Test specialist-turned-NCA head VVS Laxman was left surprised with the development. He told on Byju's Cricket Live on Star Sports, "Did something happen this morning? But Virat Kohli said nothing about in the press conference yesterday. It is obviously a big blow."

ALSO READ | No Rahane, Jadeja and Ishant Sharma: Here's why Team India are without famed trio in 2nd Test vs NZ

For the unversed, New Zealand were also dealt with a major blow as regular captain Kane Williamson missed out due to injury. Stand-in captain Tom Latham told at the toss, "Unfortunate for Kane, his elbow is acting up again, but good chance for Mitchell."

Opting to bat first, India were off to a great start in the deciding Test before losing three quick wickets. Hence, their middle and lower-order need to rebuild the innings for the hosts to post anything over 300.