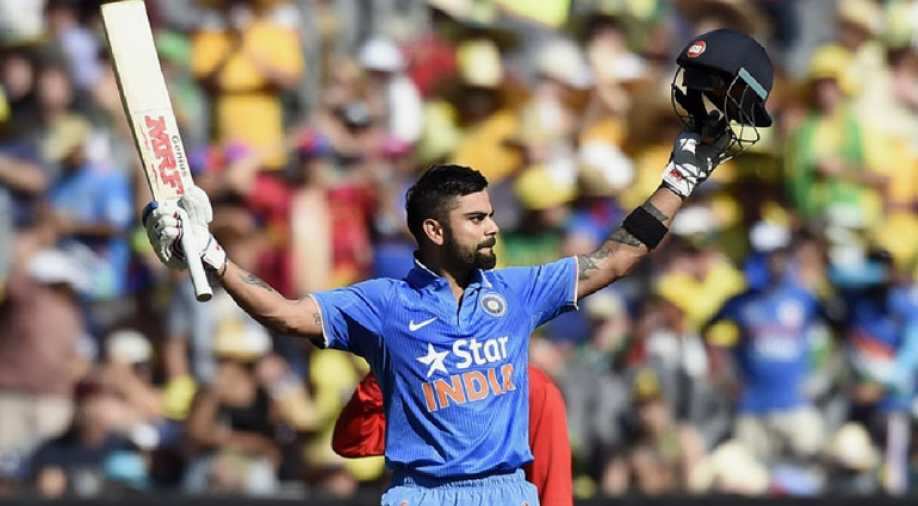 Indian Cricket Team captain Virat Kohli was recommended for the highest sporting honour of the Republic of India, Rajiv Gandhi Khel Ratna Award, by the Board of Control for Cricket in India, on Thursday.

After being already honored with Arjuna and Padma Shri Award, Kohli might add another glory to his kitty.

According to a tweet by news agency ANI, the BCCI had put forward Kohli’s name for the country’s highest sporting honour, while former India captain Sunil Gavaskar’s name has also been recommended for the Dhyan Chand Award for Lifetime Achievement in Sports.

In nine innings, Mandhana amassed 531 runs including five half-centuries, in the recent home series against England.

The 21-year-old played an important innings to help India reach the final of the ICC Women's World Cup in England last year.