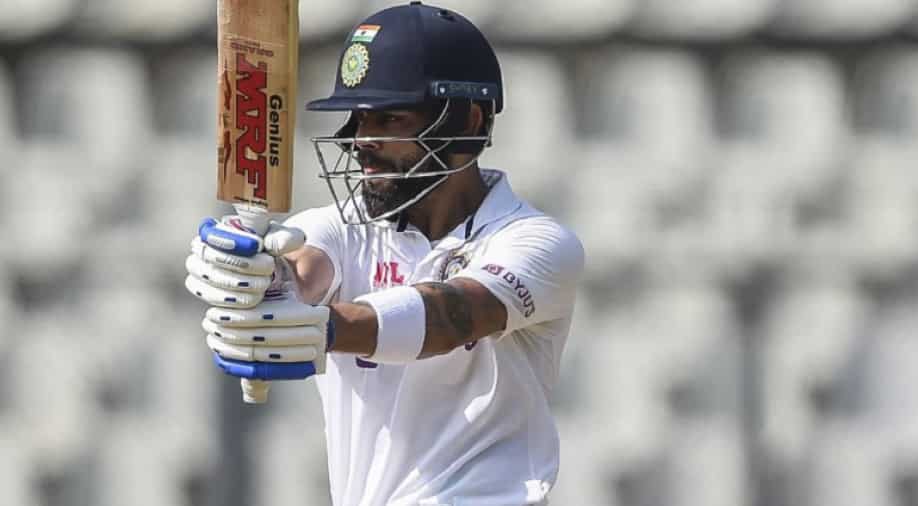 Indian captain Virat Kohli will be eyeing twin milestones as he gears up to make his comeback in the third and final Test against South Africa in Cape Town.

Virat Kohli is all set to make his comeback in the series-deciding third Test against South Africa at the Newlands Stadium in Cape Town. Kohli had missed the second Test due to a back spasm but has managed to recover in time to lead the visitors in the final game of the three-match series which gets underway from Wednesday (January 11).

After comprehensively winning the series-opener in Centurion, India lost the second Test in Johannesburg by seven wickets as the Proteas levelled the series 1-1. With Kohli's return, India is all set to be handed a massive boost in their pursuit of a maiden Test series win in South Africa.

In Kohli's absence, KL Rahul had led the Indian team in the second Test. Kohli will be making his comeback in Cape Town to make his 99th Test appearance for India. The Indian skipper will be eyeing a couple of elusive milestones with the willow in the series-decider against the Proteas. Here is a look at the feats Kohli can achieve in the third Test -

Indian skipper Virat Kohli is just 146 runs away from becoming the sixth Indian batsman and the 31st overall to achieve the feat of 8,000 runs in Test cricket. Kohli needs to be among the runs in both innings of the Cape Town Test to breach the 8000-run mark in whites for the country.

Also Read: Virat Kohli returns to nets as Team India gears up for series-decider against South Africa in Cape Town

2nd most centuries in international cricket

Kohli has not scored a century for over two years and will be looking to bring an end to his drought in the final Test against South Africa this week. The Indian skipper currently has 70 centuries in international cricket and is just one century short of matching Ricky Ponting on the second spot in the list of most centuries in international cricket.

Kohli has so far scored 27 tons in Tests and a century in the Cape Town Test will also see him surpass the likes of Allan Border and Graeme Smith on the list of batsmen with most centuries in Test cricket.