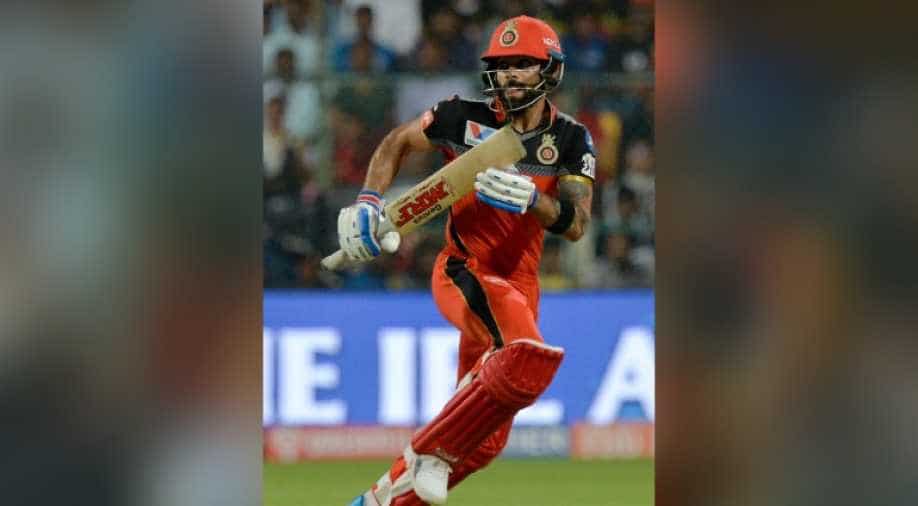 Raina, who has scored 5086 runs, could overtake Kohli on Saturday when Chennai host Punjab at Chidambaram Stadium.

Kohli achieved the feat during a match against Dinesh Karthik-led Kolkata at Chinnaswamy Stadium.

In the first innings, Kohli scored a delightful 84 off 49 balls, taking his IPL runs tally to 5110.

.@imVkohli has overtaken Suresh Raina to become the highest run-getter in #VIVOIPL 😎