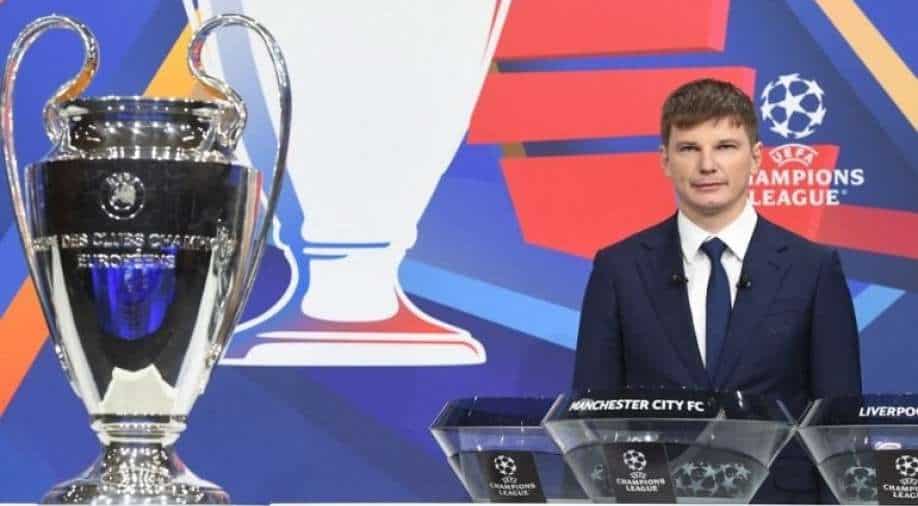 The draw for the last 16 of the Champions League is to be "entirely redone" after an embarrassing technical error, European football's governing body UEFA said on Monday.

UEFA blamed a "material error" due to a "technical problem with the software of an external service provider" as it announced that the draw for the first knockout round of its flagship competition would be redone at 1400 GMT.

Following a technical problem with the software of an external service provider that instructs the officials as to which teams are eligible to play each other, a material error occurred in the draw for the UEFA Champions League Round of 16.

With the draw being streamed live from UEFA's headquarters in Nyon, Switzerland, the problem was made evident when Manchester United's name was drawn to face Villarreal, despite the fact the two clubs could not have played one another having been in the same group.

Manchester City were drawn to play the Spanish side, but the ball containing United's name did not then appear to be replaced correctly and so they were not included as possible opponents for Atletico Madrid in the next tie.

With the whole draw compromised, a red-faced UEFA was left with little choice but to start again from scratch.