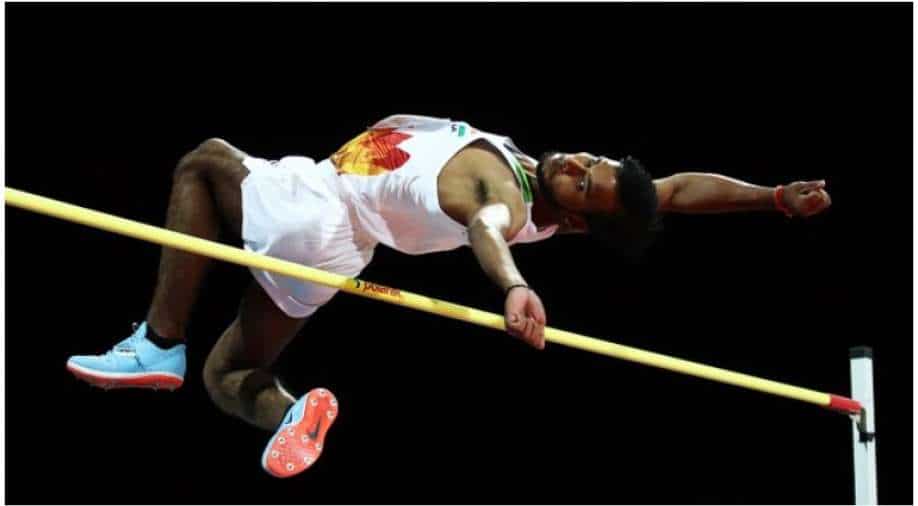 Tokyo Paralympics: 18-year-old Praveen Kumar created history by winning silver in the high-jump T64 final in Tokyo, Japan. With this, he takes India's medal-tally to 11.

It has been raining medals for Team India in the Tokyo Paralympics. After the Indian contingent surpassed the double-digits in the medal-tally earlier this week, youngster Praveen Kumar has secured silver in the men's high-jump T64 final in Tokyo, Japan to make it 11 medals for the country in the showpiece event on Friday morning (September 3). With this, India now have their sixth silver in the ongoing edition.

With a jump of 2.07 meters, Praveen also achieved a new Asian record before ending second on the podium, after Great Britain's Jonathan Edwards. Soon after Praveen scripted history, Prime Minister Narendra Modi tweeted saying, "Proud of Praveen Kumar for winning the Silver medal at the #Paralympics. This medal is the result of his hard work and unparalleled dedication. Congratulations to him. Best wishes for his future endeavours. #Praise4Para"

Proud of Praveen Kumar for winning the Silver medal at the #Paralympics. This medal is the result of his hard work and unparalleled dedication. Congratulations to him. Best wishes for his future endeavours. #Praise4Para

How it all panned out

Later, it took a total of two attempts for Praveen to clear the 2.01m mark, alongside Great Britain's Jonathan Edwards Broom and Maciej Lepiato of Poland. The Indian then cleared 2.04m jump in his first attempt. He couldn't clear the 2.07m mark at one go, however, he achieved it on his second attempt and also created the new Asian record in the process. As his Polish opponent fell flat to clear the mark in his third attempt, it assured Praveen of a silver. Britain's Broom cleared the 2.10m mark in his second attempt and got the first spot whereas the 18-year-old Indian athlete settled for silver after failing to clear the mark in his three attempts. Given his inexperience, he has surely made a mark at the international level, leaving his countrymen mesmerised.

'Why would I do that for 10 lakh': S Sreesanth opens up on infamous 2013 IPL match-fixing saga