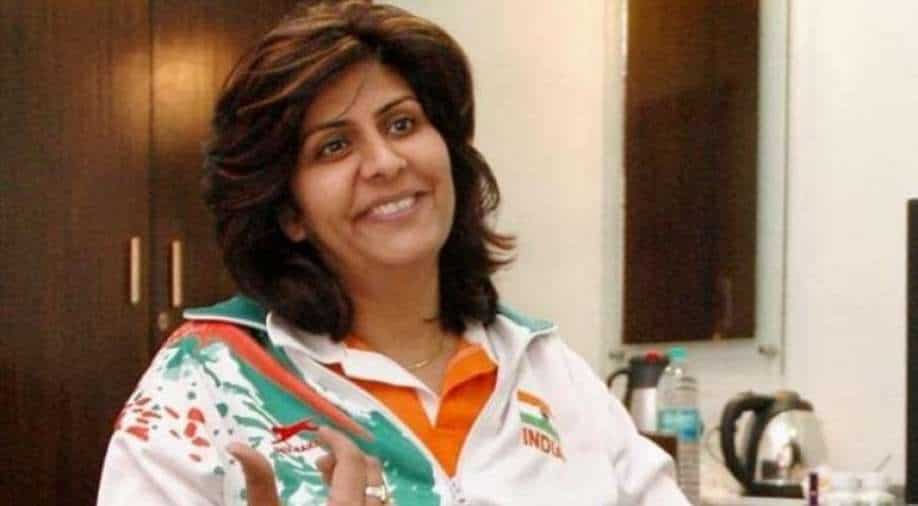 Bhavinaben Patel created history on Friday by becoming the first Indian to enter the semi-finals of the Paralympic Games Table Tennis competition and assured India a medal.

"I would like to thank all Indians because of their blessing and love I am able to achieve this. I have a semifinal tomorrow so keep showering your love for me," said Bhavina after the game. Notably, Bhavinaben Hasmukhbhai Patel lost her opening match of Group A in women`s singles -- Class 4 against China`s Zhou Ying by 3-0 at the Tokyo Metropolitan Gymnasium.

"Extremely proud of Bhavina`s effort, very sincere preparation. Kudos to her consistent practice and focus on training. Very calm when she is competing. Even the loss in the first match did not make her lose wits around her. She takes on pressure so beautifully," said President of Paralympic Committee of India (PCI) Deepa Malik.

"Mental training and skill together have been her arsenal to keep winning. She confirms the slot in the medal position but we want to see a brighter medal. We are so proud of her, confirming the first medal for the country. I am so proud of Bhavina and excited for tomorrow`s match," added the PCI President.

Earlier, Bhavina, who became the first Indian para-TT player to reach the pre-quarterfinals yesterday, beat Brazil`s Joyce de Oliveira also in straight games. Bhavina`s opponent in the quarterfinals was a gold as well as a silver medalist at the 2016 Rio Paralympics. Bhavina will be in action in the semifinals at 6:10 am (IST) on Saturday.