Tokyo Olympics: 'Give your best to get a medal for country,' says PV Sindhu's father 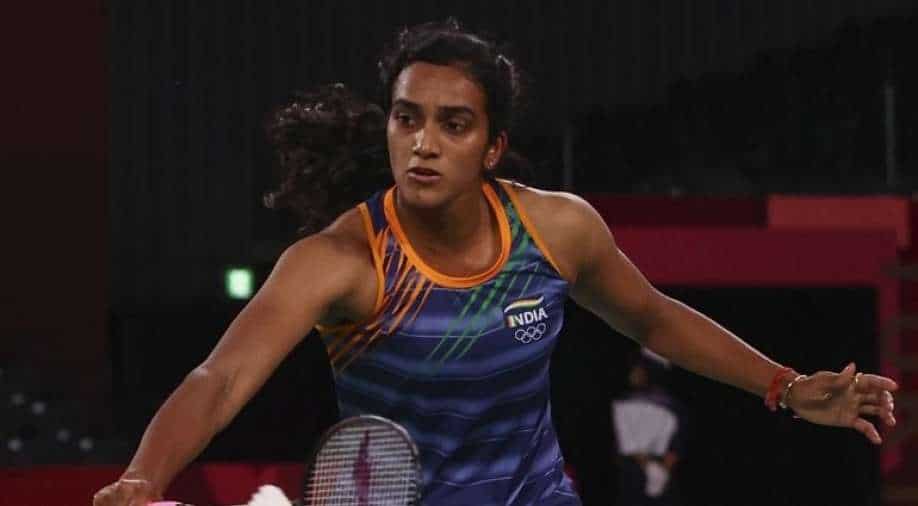 "We have to be more cautious and more careful and give her best to get a medal for the country," Ramana told reporters.

PV Sindhu's father PV Ramana has asked the Indian shuttler to be more "cautious" and give her best in the bronze medal match against China's He Bingjiao in badminton women's singles event at Tokyo Olympics 2020. Ramana urged her to forget the semi-final defeat and take Sunday's contest as a fresh match.

The 2016 Rio silver medallist Sindhu's hopes to get a gold medal at Olympics were shattered after she lost the semi-final to Chinese Taipei’s Tai Tzu-Ying 18-21, 12-21 in straight games. Now, PV Sindhu has the chance to become the first Indian female to win two Olympic medals.

"We have to be more cautious and more careful and give her best to get a medal for the country," Ramana told reporters. He further added, "She [Sindhu] should forget the defeat though it is painful for any player to play for third and fourth position, and take Sunday's contest as a fresh match."

ALSO READ | Tokyo Olympics, Badminton, Live Streaming: When and where to watch PV Sindhu vs He Bingjiao match

Ramana, who is an Arjuna awardee, also praised Tzu-Ying and said that she didn't give any chance to Sindhu during the semifinal clash. "When a player cannot come into the rhythm, obviously, these all happen. (Sindhu) was in a good rhythm. She was able to come back to the normal game and she could catch (Akane) Yamaguchi. Tai Tzu has not given her any chance at all," he said.

Congratulating Tai Tzu for the way she played, Ramana said: "Tai Tzu was in full command of the match. She was also eager to win a medal in Olympics or in the World Championships which she could not do all these years though she has been number one on several occasions."