Throwback to first and most remembered century in IPL history 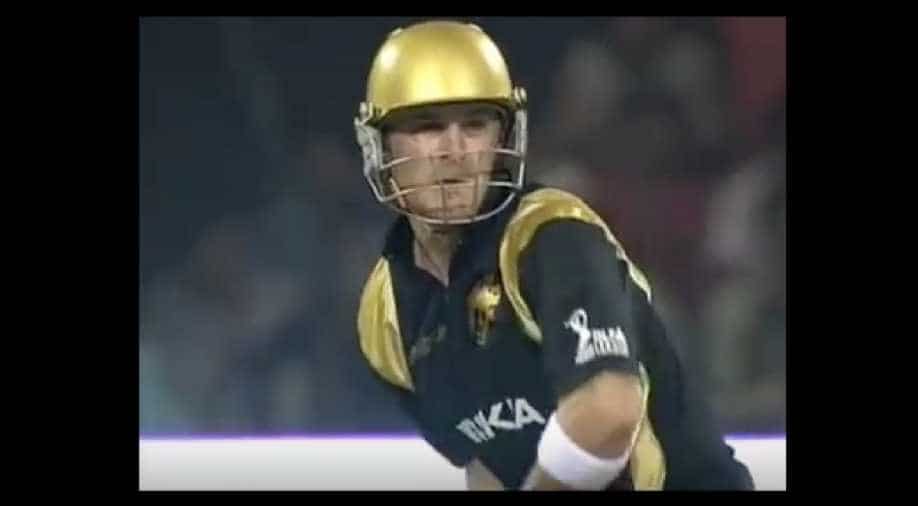 A file photo of Brendon McCullum. Photograph:( Others )

The first edition of IPL was very mysterious as we did not have a single clue that how mammoth this tournament will become in the next ten years. The popularity it received from the first match was massive.

The concept of a tournament in which 8 teams were there and each team was comprised of both national and international players. The teams were supposed to play a home and an away match against every other team. Almost all the teams got popular due to its association with celebrity figures.

Though the concept was established in the year 2007 but the mega event was kicked off 18 April 2008 and the auctions for the same were conducted on 20 February 2008 in which Mahendra Singh Dhoni became the most expensive player of the season by winning the highest bid of US $ 1.5 million.

The first match was between Kolkata Knight Riders and Chennai Super Kings and the KKR fans went gaga when they watched a New Zealand star player hitting runs in the directions for their favourite team.

Yes, it was Brendon McCullum who scored 158 off 73 balls and registered the first century in IPL history. That particular knock is one of the most remembered innings played in IPL till now.