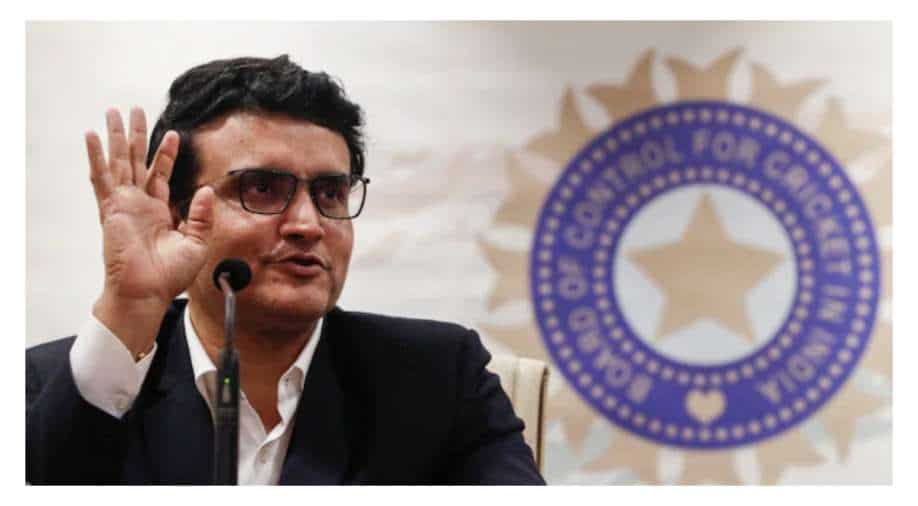 On Wednesday evening (June 01), Sourav Ganguly created a huge stir on social media platforms after his viral cryptic tweet became the talk of the town. In his tweet, Ganguly had written, "2022 marks the 30th year since the start of my journey with cricket in 1992. Since then, cricket has given me a lot. Most importantly, it had given me the support of all of you. I want to thank every single person who has been a part of the journey, supported me, and helped me reach where I am today."

"Today, I am planning to start something that I feel will probably help a lot of people. I hope you continue your support as I enter this chapter of my life," he added.

Since then, many were speculating about the former Indian captain's next move as rumours were rife that Ganguly was set to resign as the BCCI President and join politics. Amid all this, BCCI Secretary Jay Shah tarnished all such reports. "Sourav Ganguly has not resigned as the president of BCCI," Shah told news agency ANI.

Now, Ganguly has also opened up on his tweet and made it clear that he is not resigning as the BCCI chief. He revealed that he is set to launch a new educational application. "I have not resigned. I am launching a new education app worldwide. There is no resignation, nothing," Sourav was quoted as saying.

Currently, the ex-Indian cricketer Ganguly is serving as the BCCI chief, a post he took over in October 2019. Under him, BCCI recently hosted the IPL 2022 edition entirely in India without any fuss and the board's overall efforts were hailed by many.

Ganguly's statement is surely a sigh of relief for many of his loyalists, worldwide, who want to see him continue as the Indian cricket board's chief.