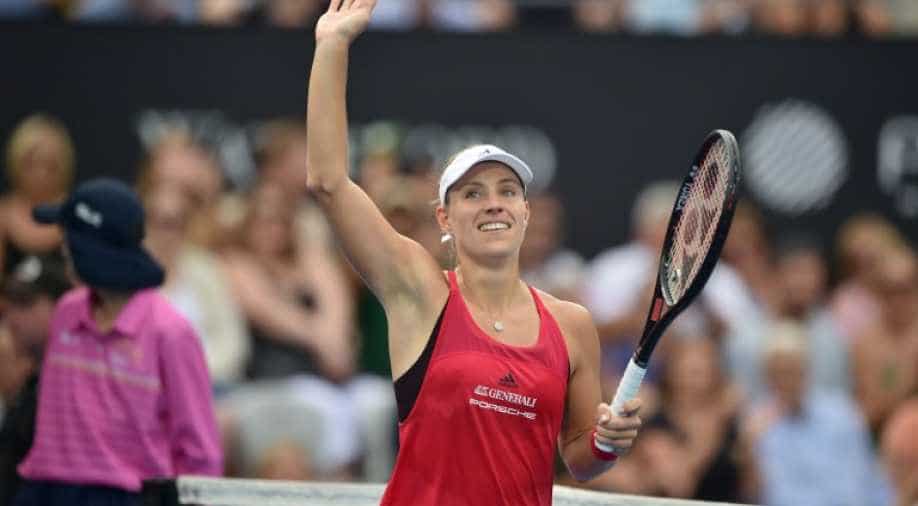 Germany's Angelique Kerber beat Australia's Ashleigh Barty in straight sets to win the Sydney International for her ninth consecutive win of the new season on Saturday.

With this win Kerber cracks top 20 again, going to the 14th place. She will definitely be among the ones to watch at the Australian Open.

The former world No.1 was too strong for Barty, winning the final 6-4, 6-4 to give her a massive confidence boost for next week's Australian Open in Melbourne.

It was Kerber's second win over the 19th-ranked Barty in three meetings.

Kerber, who began last year as No.1 before finishing at No.22, continued her 2018 resurgence and remains unbeaten this year.

Kerber won her four matches at last week's mixed teams Hopman Cup in Perth before her five victories in Sydney.

It was the first time an Australian woman featured in the Sydney International final since 2005 when Alicia Molik took the title over Sam Stosur.