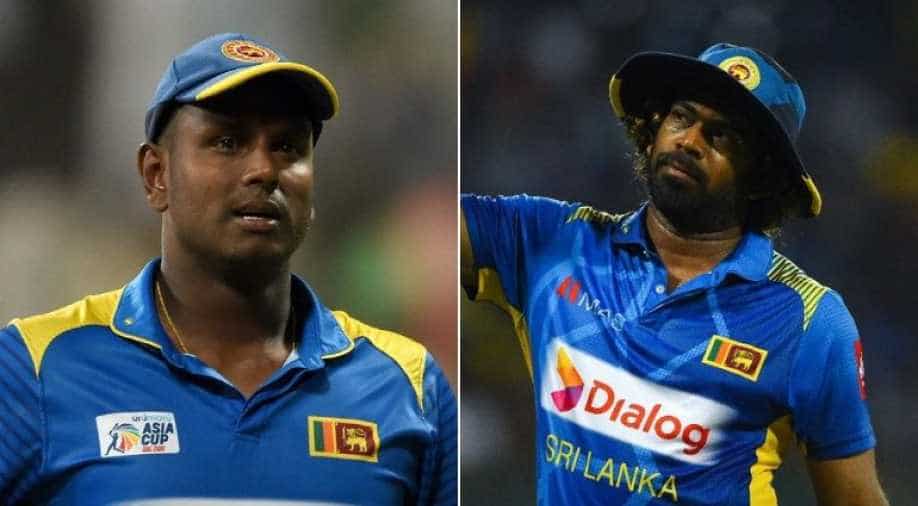 Sri Lankan pacer Lasith Malinga and former captains Angelo Mathews and Thisara Perera among other ten players who have pulled out of the upcoming tour of Pakistan citing security concerns, officials said Monday.

"Sri Lanka Cricket today held a meeting with players, who were chosen as part of a preliminary squad to select the team, which will be touring Pakistan to play 03 ODIs and 03 T20i matches, starting from 27th September to 09th October, 2019," said Sri Lankan cricket board in a statement released on their website.

"The meeting was aimed at informing the players about the security arrangements, during the forthcoming tour and also to find out their ‘decision’ (either taking part or not), before selectors sit for the selection of squads for the ODI and T20i series," the statement added.

In pics: What happens when terrorism plays spoilsport?

The Sri Lanka Cricket board said players in a preliminary squad were briefed on security arrangements for the six-match limited over series starting September 27 and the 10 players "chose to stay away".

Former Sri Lanka Air Force Commander, Marshal Air Roshan Goonetileke, who is the Chief Security Advisor of the SLC, briefed the players about the security situation in Pakistan and the security arrangements PCB plans on implementing during the tour.

Whilst Chairman of the National Selection Panel Mr Asantha De Mel, explained about the selection policy for future tours.

He said, players will be given the freedom to decide on either taking part or not in the forthcoming Pakistan tour.

The statement also added, "Following the meeting with the players, the National Selectors, selected a T20I and ODI squad to tour Pakistan, and the respective squads will be sent to the approval of the Minister of Telecommunication, Foreign Employment and Sports Honorable Harin Fernando in due course."