Talking-points from the Serie A weekend 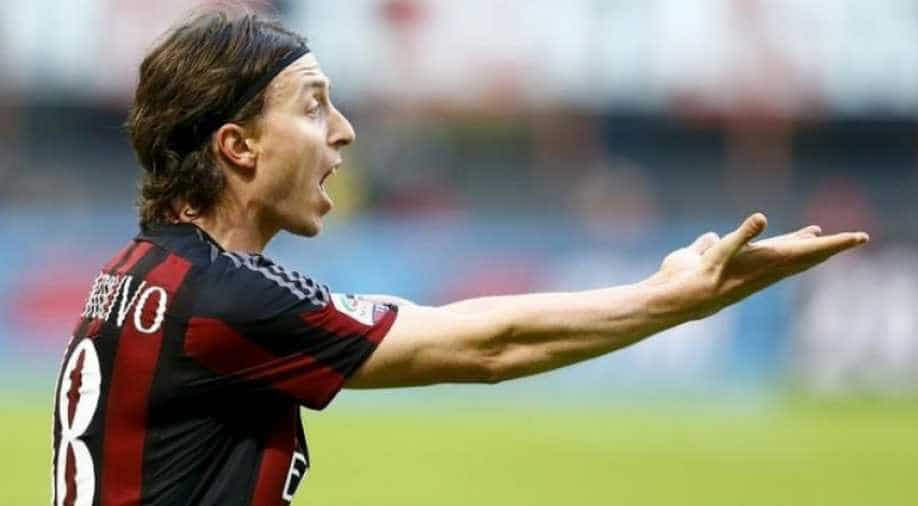 Five talking points from the Serie A weekend after leaders Juventus beat AS Roma 1-0 to make it 16 wins in 17 matches and Napoli stayed eight points behind with a 1-0 win over SPAL.

Five talking points from the Serie A weekend after leaders Juventus beat AS Roma 1-0 to make it 16 wins in 17 matches and Napoli stayed eight points behind with a 1-0 win over SPAL.

Why is former Milan Captain Monyolivo not playing?

Former AC Milan captain Riccardo Montolivo has yet to make an appearance this season despite the team being ravaged by injuries.

AC Milan coach Gennaro Gattuso has insisted that he has nothing against the 33-year-old and that the door is open.

Yet, even when is included in the squad in the first place, Montolivo is left sitting on the bench as he was for Saturday's 1-0 home defeat by Fiorentina in what Gattuso describes as a "technical choice."

Montolivo sent off on his last appearance against Atalanta at the end of last season, is in his seventh season at Milan although he has been unlucky with injuries.

A regular for Italy at one point, he missed the 2014 World Cup after suffering a broken leg in a pre-tournament friendly and also suffered a knee injury which made him miss most of the 2016-17 season.

Montolivo himself has remained silent although is agent Giovanni Branchini told Italian media on Saturday that Gattuso's treatment of the player had "gone beyond the limits of logic."

Mandzukic is JUVE'S man for the big occasion

Mario Mandzukic continued his record of scoring goals that matter this season when he gave Juventus their 1-0 win over AS Roma on Saturday.

"Mario is an extraordinary player, at both a technical and physical level," said Juventus coach Massimiliano Allegri.

Mandzukic's former teammate Gonzalo Higuain, on the other hand, continued to struggle following his loan from Juventus to AC Milan as he completed his eighth game in all competitions without scoring on Saturday.

It is his longest drought since he moved to Italy in 2013, joining Napoli from Real Madrid.

The 31-year-old was again deprived of service, often dropping back into his own half to look for the ball.

The Argentine struck 92 goals in 147 appearances in three seasons for Napoli and 55 goals in 110 matches in two seasons at Juventus.

Despite the current barren patch, his overall scoring rate for Milan is not far behind at eight goals in 17 outings.

Higuain is not the only out-of-touch striker AS Roma's Patrik Schick has only scored four times in 42 outings in his one-and-a-half seasons at the club.

The Czech has managed one Serie A goal so far this season, against his former club Sampdoria and struck another blank at Juventus on Saturday.

"Patrik played 90 minutes because I felt he was having a good game," said coach Eusebio Di Francesco. "I expect a striker like him to have more shots on goal but he did what I asked of him and put in a good shift for the team."

Torino coach Walter Mazzarri's was on the warpath again after his side drew 1-1 at Sassuolo.

Iago Falque had what would have been a stoppage-time winner disallowed for offside following a VAR review, however, Mazzarri was more angry about a penalty he said should have been awarded for a foul on Simone Zaza.

"For us, it was a clear penalty and we do not understand why the referee did not ask to see it again," he said. "I'm angry at both our mistakes and for the refereeing incidents. In my opinion, the penalty was quite obvious."