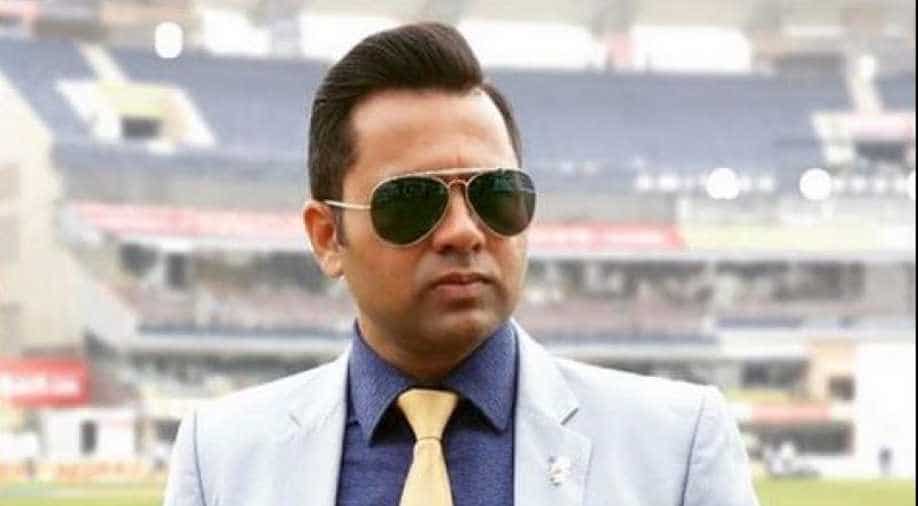 Before the T20 World Cup tournament, cricket pundits had suggested a rejig in the Indian squad, however, the team management has repeatedly stated that Pandya's bowling is crucial for the team's balance

Ahead of the much anticipated T20 World Cup clash between the arch-rivals India and Pakistan, former Indian cricketer Aakash Chopra has raised a "big concern" for Virat Kohli & Co as he expressed his views on the all-rounder Hardik Pandya's bowling. During the recently concluded IPL 2021 campaign, Pandya didn't bowl a single over during Mumbai Indians' campaign.

In a video uploaded on his Youtube channel, Chopra said, "Hardik Pandya not bowling is a big concern because India will have to go in with only five bowlers and won’t have a sixth option. Virat Kohli might have to bowl, like in 2016. That is something that is going to hurt India. If Hardik can somehow start bowling a few overs, it will be very good for India. In T20s, you want that extra bowling option up you sleeve."

"I only see Ravichandran Ashwin playing if India go in with three spinners or there are too many left-handers in the opposition. Jadeja will definitely play. He has grown in stature as a bowler but he is not your gun T20 bowler," he added.

Before the T20 World Cup tournament, cricket pundits had suggested a rejig in the Indian squad, however, the team management has repeatedly stated that Pandya's bowling is crucial for the team's balance.

However, commenting on Pandya's availability, Indian vice-captain Rohit Sharma on Wednesday (October 20) said that the all-rounder is expected to be "ready" to bowl when the team starts its T20 World Cup campaign.

"Hardik is coming along pretty well, but it'll be a while before he will start to bowl. He hasn't started bowling, but he should be ready by the start of the tournament," said Rohit at the toss for the warm-up match against Australia that India won by nine wickets.

"We have quality in the main bowlers, but you need an option for a 6th bowler," he added. "Possibly, we need to find that sixth option. Myself, Virat and Suryakumar, all those guys need to come in and bowl to see who can be that sixth option," Rohit said.

During the warm-up match against Australia, India registered a convincing nine-wicket win while chasing 153. Pandya (14 not out off 8) came at four to finish the game and he did it with a clean hit over the bowler's head.

India had beaten England by seven wickets in their first warm-up game on Monday.