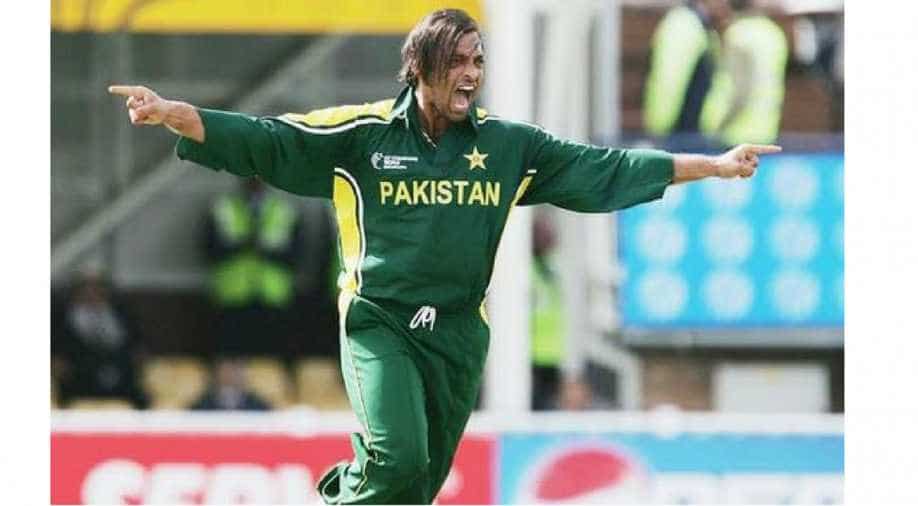 Akhtar earlier said that a few Pakistani cricketers were reluctant to even eat with him because he was a Hindu.

Former Pakistan fast bowler Shoaib Akhtar said that his remarks on ex-teammate Danish Kaneria that he was discriminated for being a Hindu were taken out of context.

Akhtar, however, said that he stood by his statement and added, it was only one or two players who discriminated against Kaneria, not the whole Pakistan team.

Akhtar earlier said that a few Pakistani cricketers were reluctant to even eat with him because he was a Hindu.

Speaking on a cricket show Shoaib Akhtar revealed how Pakistan players mistreated Kaneria, the former leg spinner, for being a Hindu.

Akhtar said that the spinner was never given due credit for his performances and that he was constantly humiliated by his teammates.

Meanwhile, Danish Kaneria confirmed Shoaib Akhtar's allegations and said that he was humiliated for being a Hindu.

''Whatever Shoaib Akhtar has said is absolutely true, I was humiliated by my teammates...I was scared to reveal names earlier but I am ready to reveal names now,'' he was quoted as saying.

Kaneria is among a few Hindu cricketers to play for Pakistan's international cricket.

He played 61 test matches for the country before being banned by International Cricket Council (ICC) for his alleged role in spot-fixing.

Kaneria is fourth on the list of bowlers with most Test wickets for Pakistan behind only fast bowlers Wasim Akram, Waqar Younis, and former captain and Pakistan Prime Minister Imran Khan.