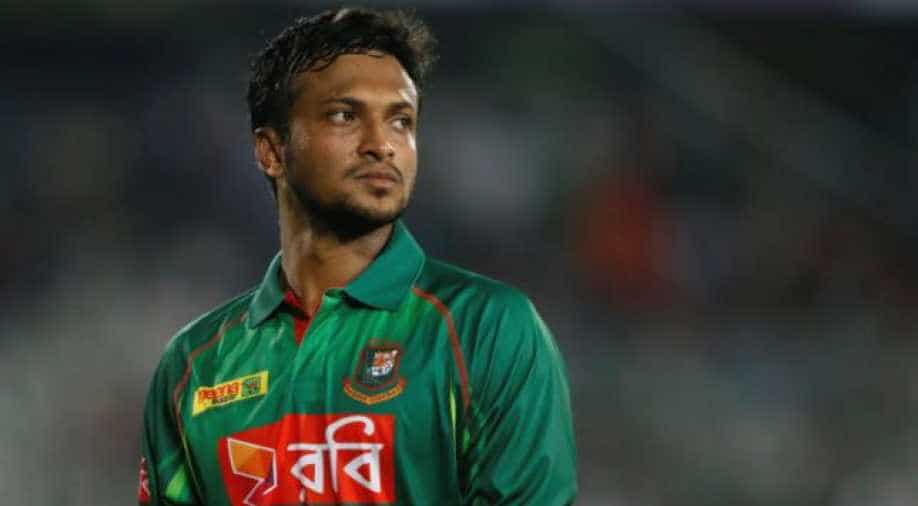 The recently concluded Nidahas Trophy had many memorable moments, including the last ball six coming out of Dinesh Karthik's bat to clinch the title from Bangladesh.

However, there is one more incident for which the trophy will be remembered.

In a do-or-die clash between Bangladesh and Sri Lanka at the R Premadasa Stadium, Shakib al Hasan called back his players at one point after a ball which was a bouncer was not given a no-ball by the umpire.

However, it all did not end there, certain players clashed instead of the customary and traditional handshakes, undermining the spirit of the gentleman’s game.

The CCTV footage was rather inconclusive but media reports said that the Bangladesh skipper Shakib Al Hasan allegedly pushed the door causing the damage.

However, the Bangladeshi skipper was fined 25 per cent of his match fee and was also awarded one demerit point by the International Cricket Council (ICC).

Nurul Hasan, who was part of the on-field altercation, pleaded guilty to unruly behaviour and was also fined 25 per cent of his match fee and was also awarded one demerit point.